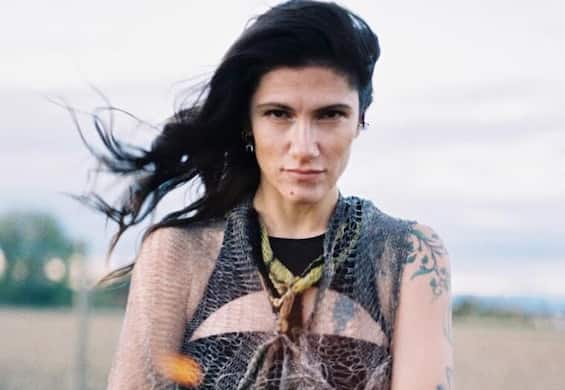 Friday 16th December Elise back on the radio with Like you no one evernew single taken from his latest album Back to the Future / Back to the Future (Island Records/Universal Music). The song comes from an emotional cut and sew. A profound love song on which the artist worked for a long time, which delves into intimacy, and which brings Elisa’s vocal expressiveness to very high levels, giving it wonderful emotional nuances.

“With you I feel like a child / A promise, a lie / The truth is that I should hold you tighter / And I realize it only now that I love you like I’ve never loved you”

Thanks to the joint work with the writing of David Petrella and the arrangements of Patrick Warren and Andrea Rigonat, Like you no one ever has become one of the most iconic pieces of the album and, in a game of electronics and bass riffs, transports the listener in a timeless atmosphere.

It is no coincidence that this song (in a version rearranged by Dardust for guitar, strings and piano), was chosen by Elisa to open the lineup of An Intimate Nightthe new theater tour that sees her engaged with enormous success these days throughout Italy. Already sold out a month before his departure, the tour sees the extraordinary participation of Dardust at the piano, Andrea Rigonat on guitars and strings Caterina Coco (first violin), Alessio Cavalazzi (violin), Matthew Lipari (viola), Valentina Sgarbossa (cello) e Simone Giorgini (contrabass). And in the wake of the triumph of these appointments, Elisa also conquers prime time television: next January 5 in prime time on Rai 2 it will come broadcast the special concert in Milan which saw the participation of many guests who came to the stage by surprise, from Luciano Ligabue to Rkomi, from Giuliano Sangiorgi to Emma, ​​from Mahmood to Tommaso Paradiso, up to Brunori Sas, Edoardo Leo, Paolo Fresu. The evening was also held in favor of fundraising for Music for the Planet, a project by Music Innovation Hub, Aworld and Legambiente, to which Elisa dedicated the entire summer tour. The objective of the fund is to plant trees in various Italian areas in order to combat the climate crisis and give new life to the most polluted urban areas by contributing to the European project “Life Terra”, which has as its objective for 2025 the planting of 500 million new trees in Europe (of which 9 in Italy) and take care of them for the following 3 years.