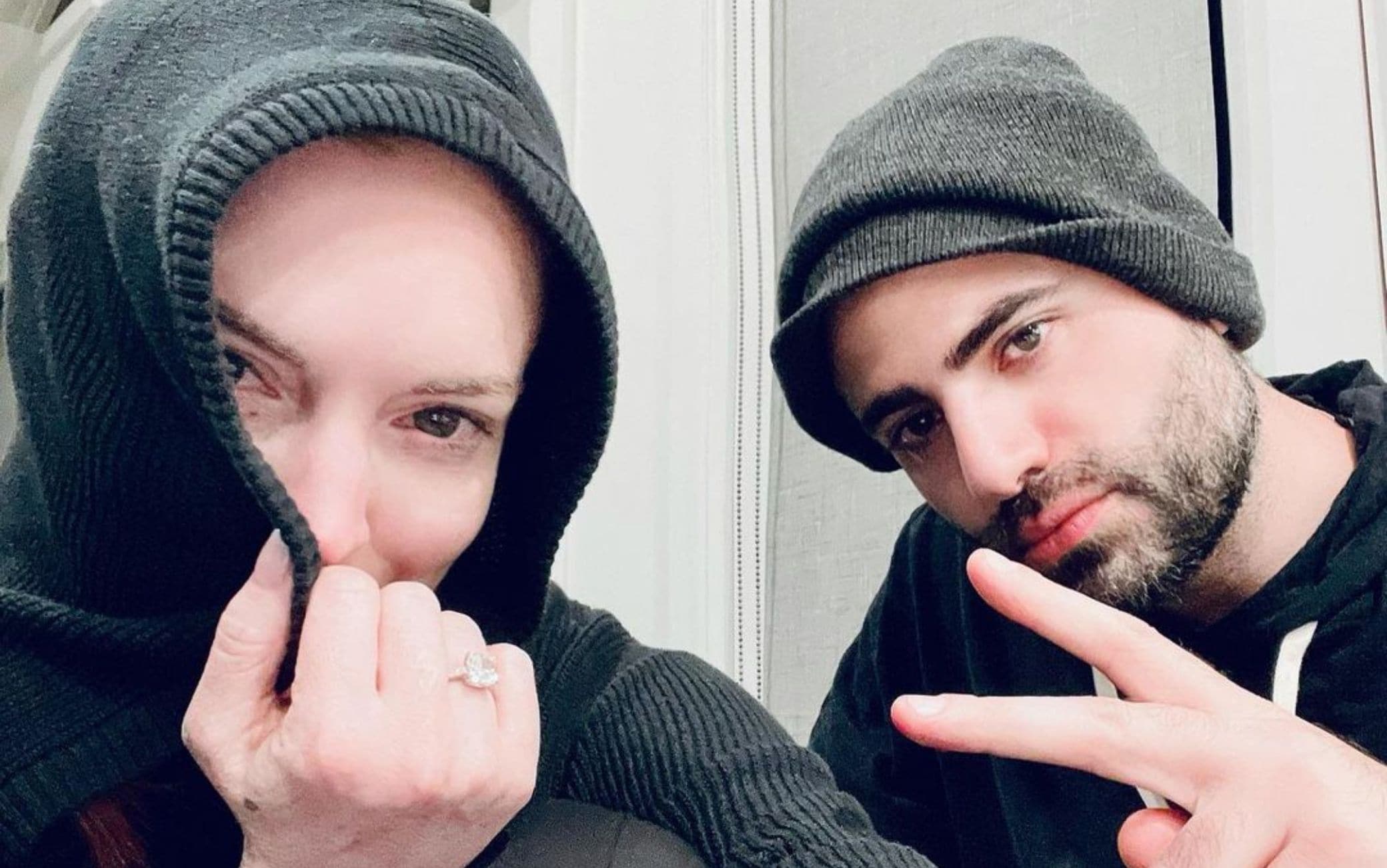 Lindsay Lohan (PHOTO) received the marriage proposal from boyfriend Bader Shammas. An exciting moment that aroused deep joy among the over 10 million followers who follow the artist’s profile.

The two betrothed have been together for just under two years and, contrary to previous relationships, the 35-year-old actress this time has hidden this idyll of love, just to protect its truthfulness and purity. Away from prying eyes, Bader Shammas has finally decided to make the proposal to Lindsay Lohan, who accepted by expressing all the love for her prince charming on social networks.

“My love. My life. My family. My future Bader Shammas #love ”wrote the actress in the caption.

Lohan’s boyfriend, who has just returned to the set with a new Christmas-themed comedy produced by Netflix that will air in December 2022, is completely foreign to the world of entertainment. In fact, he deals with investments and finance at the Credit Suisse bank in Dubai. He attended the University of Tampa and the University of South Florida, studying both Mechanical Engineering and Corporate Finance. On Instagram, his profile is private and has just under 600 followers, proving that the world of the star system is not one of his priorities.

Happy and smiling, the two appear visibly excited. Followers have not failed to notice the precious engagement ring on the actress’s finger, undoubtedly a clear symbol of imminent marriage. A diamond of about six carats worth $ 250,000,000, in white gold and platinum, like a real princess. The actress of “Mean Girls “ And “Ugly Betty “, known to the public not only for her artistic career but also for her social life often studded with dissolute episodes, seems to have put her head right.

With Bader Shammas, the former Disney star seems to have found happiness and, above all, inner serenity. The two are ready to swear eternal love and is immediately hunted for the place of the ceremony. Will it be in Dubai or Los Angeles? Will there be Hollywood-style celebrations or will there be an intimate ceremony?

The two lovers persist in absolute secrecy. All that remains is to wait for new, romantic photos on the profile of the bride-to-be.