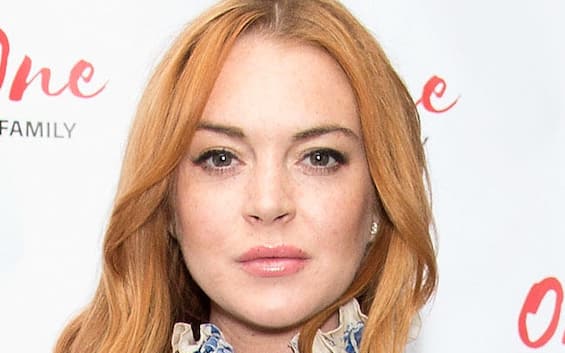 Variety re-released details regarding the new film Irish Wish starring Lindsay Lohan. The romantic comedy will be the second film included in the agreement signed with Netflix (also visible on Sky Q and via the app on Now Smart Stick).

The production of the film that will see one of the most famous actresses in Hollywood, Lindsay Lohan, is underway. In the past few hours, the magazine reported that the work will be directed by Janeen Damian who will also take care of the script, alongside him Kirsten Hansen, Ron Oliver And Michael Damian in the role of screenwriters.

The film will be a romantic comedy and will feature Lindsay Lohan (PHOTO) play the protagonist Maddiea bridesmaid who will be attending a wedding in Ireland between her best friend and the love of her life.

After a wish gone wrong, the protagonist will wake up discovering the betrothed but that reality will not be what she will want.

No indiscretion on the possible release date on the streaming platform (also visible on Sky Q and through the app on Now Smart Stick).

From debut at a very young age to big hits, Lindsay Lohan has established herself as one of the most popular actresses in the world over the years.

Among his most famous films we find without a shadow of a doubt Trapped parents, That crazy Friday, Mean Girls And How hard it is to be a teenager!