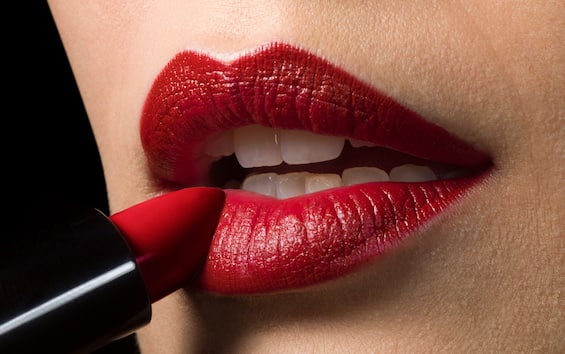 In Germany there is a boom in cosmetics: in 2022 sales shot up by 16%. For German analysts it is a typical crisis phenomenon. But there are also those who point out that it is an effect due in part to the disappearance of the mask

The “lipstick effect” or “lipstick effect” is a symptom of the economic crisis, according to analysts. The increase in the sale of make-up products is a bad sign for German economists. In times of crisis it turns out that women rush into perfumeries and stock up on lipsticks, nail polishes and creams. The explanation of the boom, according to the Tagesspiegel, it’s simple: “Those who can’t buy a car or a house allow themselves a small luxury in their daily life: men buy more perfumes, women more often a lipstick”. In short, it is the symptom of a withdrawal.

The sale of cosmetics in Germany

In 2022, a year of war, economic uncertainty and international crises, the sale of cosmetics in Germany literally exploded by 16%, the industry association announced. Lipsticks sold in the last twelve months have shot up to eight million, from six in 2021. The exact same phenomenon happened during the first year of the great financial crisis. In 2009 the German economy plunged by 5%, the sale of lipsticks exploded. Ditto after the attack on the Twin Towers in 2001. But there are also those who see it differently. Yvonne Wutzler, head of marketing at Cosnova, points out that “the record numbers of 2022 are to be attributed in part to the end of the pandemic restrictions”. Especially with the disappearance of the mask which for two years made the lipstick ritual a useless gesture.