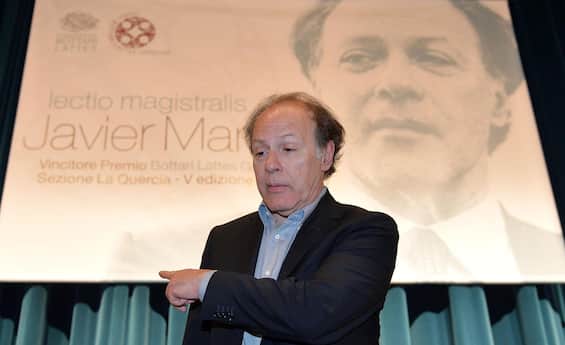 He was also a translator and journalist

The latest in order of time, in June, the Gregor von Rezzori prize. ” One book at a time, Javier Marias – we read in the motivation for that recognition – has shown that the novel still has the power to bend this rhythm of the world, make it slow down to almost stop it. But it is not just a question of rhythm and not even the simple desire to go against the tide. Instead, it is the need for a different time, the time needed to dig deeper, almost a warning that reminds us to continue to cultivate broad thoughts ”. Marias was also a translator, journalist, essayist. In Italy his work is published by Einaudi.