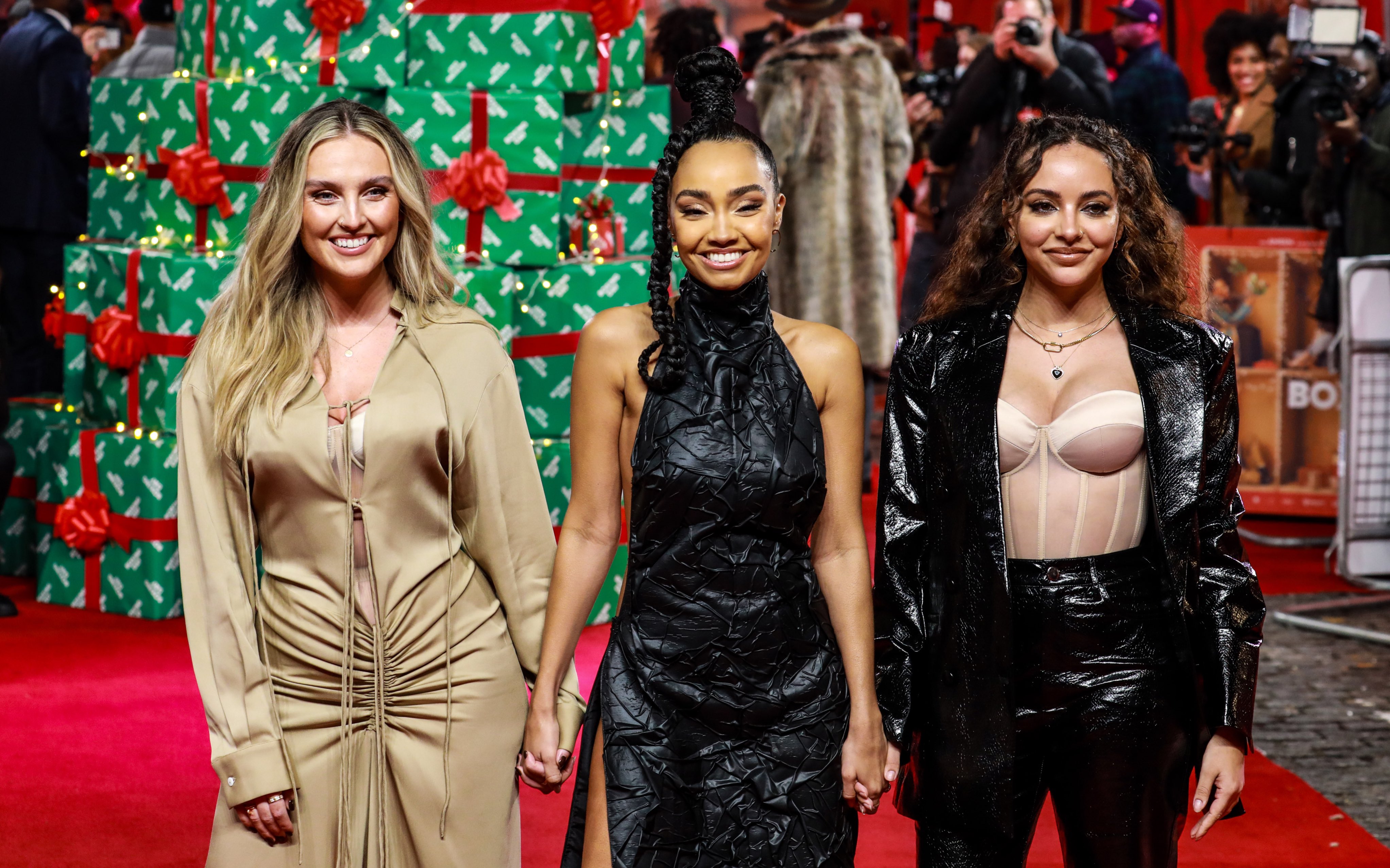 A few hours ago the British girl band of records announced the decision to take a break after the end of Confetti Tour which will see her engaged on some of the most important and prestigious stages in the United Kingdom and Ireland.

Little Mix: “we feel this is the right time to take a break”

On Friday 12th November Little Mix released the Greatest Hits Between Us to celebrate ten-year career as absolute protagonists of music, just think of the tens of millions of copies sold, the certifications achieved and the numerous historical enterprises, such as that of having become the first female training in forty-four years to triumph as Best Group at the Brit Awards thus beating even the Spice Girls.

A little while ago the girl band announced their decision to take a break to recharge and focus on individual projects: “We wanted to let you know that after the Confetti Tour in April / May next year we will take a break from Little Mix. It’s been a fantastic ten years, a wonderful non-stop adventure and we feel this is it the right time to take a break so we can recharge and work on other projects “.

The Little Mix they then continued: “We cannot thank you enough for your love and endless support from the very beginning. We really love you so much. We are not parting ways, Little Mixes are here to stay. We have plans for new music, tours and performances in the future. We have been collecting such amazing memories with all of you and we can’t wait to have more.

Finally, the three artists concluded: “We are sisters and we will always have each other and you, the fans, in our lives. Little Mixes are forever“.