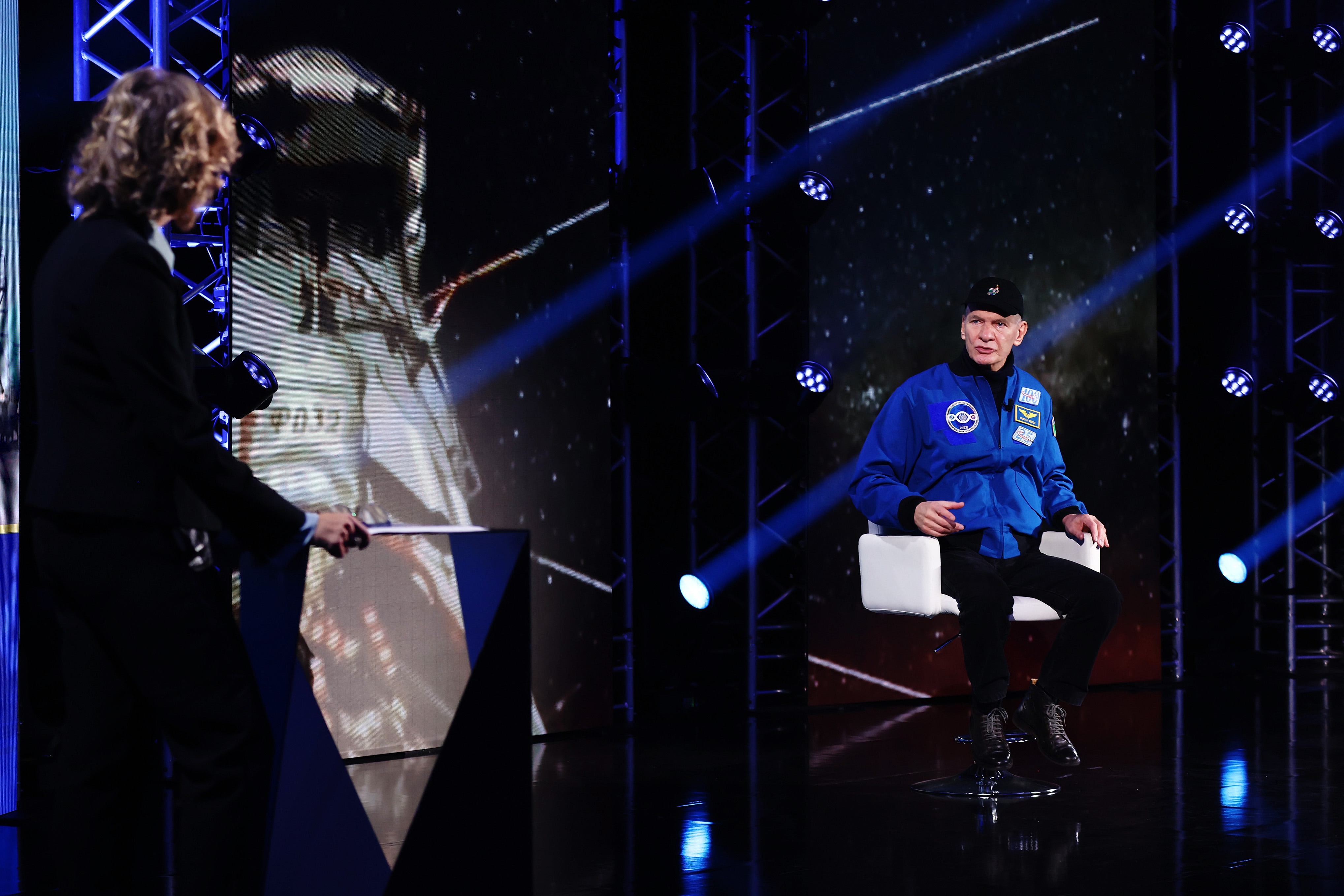 On the second day of Sky TG24 Live In Courmayeur (THE EVENT – THE PROGRAM – – THE GUESTS) astronaut Paolo Nespoli also takes the stage. “When I was little everyone wanted to be an astronaut, then how does the dream turn into reality? With work. Try, fail, try again and arrive. I applied three times, but it’s not strange. It took so many years. , much more than I thought, but in the end I succeeded, “he said. “The body changes when you go into space and return to earth, it becomes, as I say, extraterrestrial and the first effort is to face the force of gravity again”, he explained, responding to the curiosities of the boys present at the event. “The typical day in space does not exist, every day is different. With a streak of activity that does not hinder the activities of the other astronauts. When you are free, you find things to enjoy yourself. More than a scientist, I have always felt like a metalworker because you have to adapt to every task that needs to be performed “. “Difficulty in the missions? In the beginning you need to become extraterrestrials, as I said. You have to become a child who goes to discover things as if it were the first time you try them”, he added continuing “Nostalgia for space I have, but it is the same one I had of the Earth when I was closed in a little box in space. I accept that I have returned to Earth after having done an extraordinary thing “.

On space tourism he explained: “I am sure that when the billionaires who make these first flights finish, we will have to find a way to widen the audience, a bit like what happened with planes. I am convinced that everyone will be able to experience the thrill of defeating the force of gravity “. “My record in space? I don’t feel anything in particular, because I didn’t decide how much to stay in orbit, the more important it is to go there and I think we will all have to do it. The Earth from the ISS is a very beautiful view that with an overall view allows you to see everything in a single moment. From here we are focused on our borders, but we are all in the same ‘cauldron’. One of the most beautiful things is to see the language of the Sun that is seen and that makes you understand what separates us from the ‘universe. We have a very terracentric view of life, but maybe we come from another planet, another constellation, another galaxy. Surely the Earth is our home and we must respect it “. Then space for other curiosities: “Music in space? I prefer silence even if other colleagues, especially Americans, are always listening to it. The food, on the other hand, was considered little by the Americans, with freeze-dried foods. Now they too have understood that it is a social factor “.

“For the next space adventures such as a mission to Mars it will take at least fifteen years and in any case it will have to be a project shared between several countries”, he concluded reserving a joke about Elon Musk: “I met him and I must say that he is n weird guy, I wouldn’t really go to dinner with him. But he sure is a very determined individual. “

Sky TG24 Live In is the event that brings current issues to Italian squares. Yesterday, November 3, the first day took place. After the introduction of the director Giuseppe De Bellis and the institutional greeting of the president of the European Commission Ursula von der Leyen, the results of the Quorum / YouTrend survey on the priorities of young people were presented. Among the issues addressed was the Covid emergency, with the coordinator of the Cts Franco Locatelli who spoke of the fourth dose as a “concrete possibility”. The former prime minister and leader of the M5s Giuseppe Conte explained that he “has no regrets about the management of the pandemic”. Also present was the leader of the Brothers of Italy Giorgia Meloni: “Draghi’s maneuver? A downward compromise”. Among the other guests, Foreign Minister Luigi Di Maio also spoke: “Italy encourages dialogue between Russia and the US”.