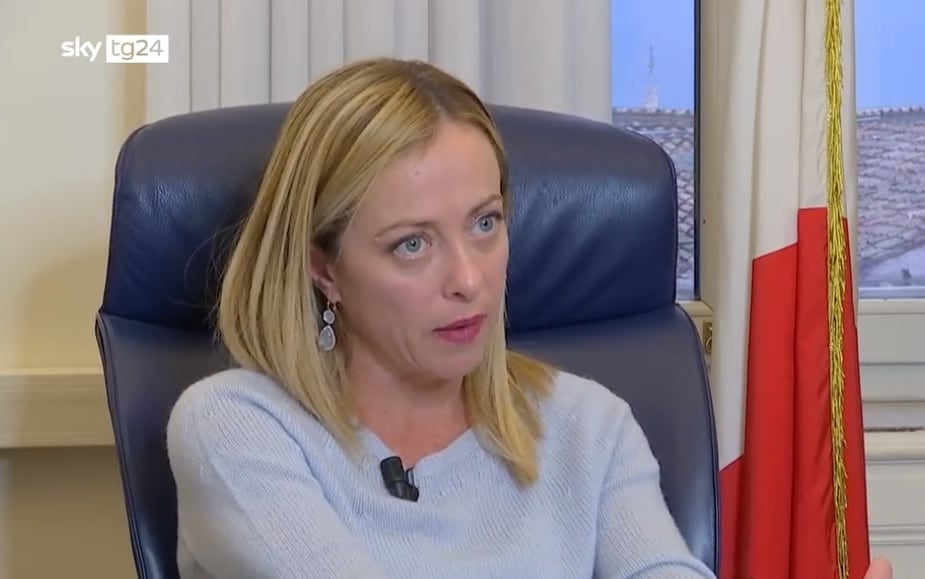 “The government has made a maneuver with downward compromises”, said the leader of FdI, guest of the two-day inostana of Sky TG24

FdI leader Giorgia Meloni, guest at Live In Courmayeur, spoke about work, taxation and maneuvering: “The government has made a maneuver with downward compromises. Even on the tax cut, the middle class is hit with a provision that does not affect. We have presented very specific proposals, I hope they will find space in the parliamentary debate ”. “Berlusconi al Colle is not easy in terms of numbers, but it is important that the center-right is compact. It is not the stage to talk about the Head of State, there are other priorities “, he said of the race for Mattarella’s succession, adding” It is not easy to govern with a coalition with parties that are quarreling with each other. We could go to the early vote with Draghi at the Qurinal, but also without “. On the Covid front he explains: “There is not only the vaccination campaign, we have also made a series of proposals in this case to combat the pandemic and promote the vaccination campaign, including a fund of one million euros to compensate Italians in the event of adverse events. But the government rejected it, no one knows why… “.