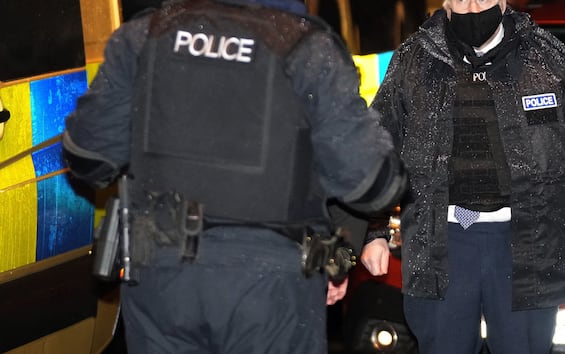 A woman has died and at least three other people have been injured after a Christmas Eve shooting at a pub in Wallasey, near Liverpool. As reported by the BBC, a murder investigation has been launched and it is a manhunt to try to find who opened fire.

Merseyside Police said officers were called to the Lighthouse Inn pub just before 1am tonight. They found three men and a woman with gunshot wounds: they were all transported to hospital, but the woman died shortly after admission. According to initial investigations, the shooting took place in a youth nightlife area.

Investigations underway, looking for the shooter

Investigations are underway to reconstruct what happened and to find the shooter. Police have called on any witnesses to come forward. “This investigation is in the very early stages and we understand this is a really shocking and devastating incident which happened just before Christmas Day. We have a number of officers at Wallasey village who are carrying out a thorough investigation to understand exactly what happened and take action.” immediately,” a manager said. “A woman tragically lost her life at Christmas while several people are hospitalized and our thoughts and condolences go out to the victim’s family,” police added.