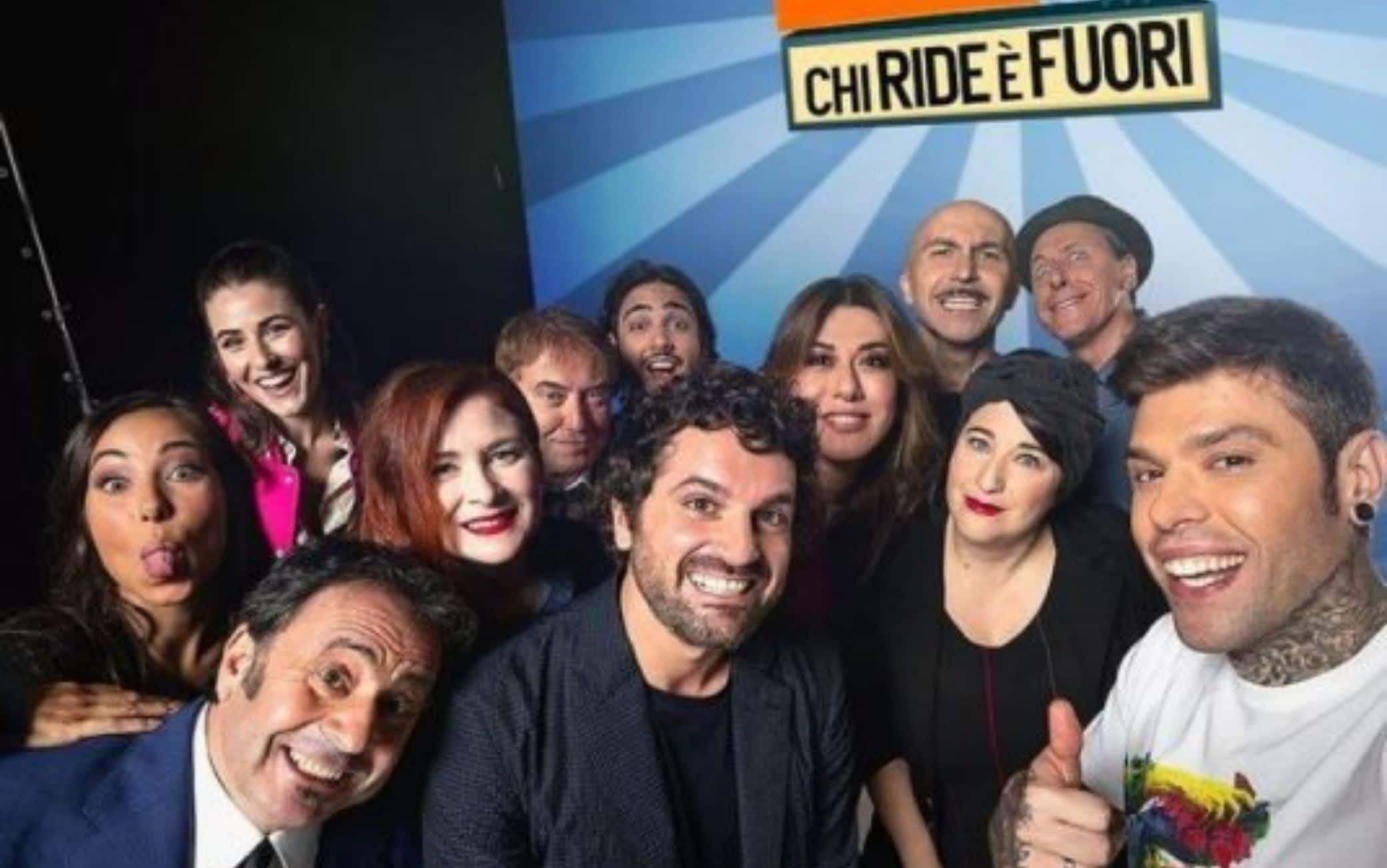 After the great success of the first edition, LOL 2 is ready to make its debut on Prime Video, also visible on Sky Q and via the app on Now Smart Stick. Fans of the comedy program immediately started the hunt for news on the new cast and the release date.

Fedez has long since revealed the names of the participants, particularly appreciated by fans on social networks. It is also time to know how long it will take to be able to return to appreciate the show that prohibits a large number of comedians from laughing at any cost.

LOL 2, release date and what we know

LOL 2: Whoever laughs is out will make their debut on February 24, 2022. As happened for the first season, not all the episodes will be made available in a single day. The last two episodes will be missing, which will be loaded instead on 3rd March. The announcement was made on January 17, a way to be able to raise spirits during Blue Monday.

here is the official cast of comedians who will take part in LOL 2:

The fruitful collaboration between Fedez and Amazon continues, after LOL and the docu-series The Ferragnez. The rapper has been confirmed at the helm of the comedy show but this time he will not have Mara Maionchi by his side. A news circulated well in advance, suggesting its presence among the competitors. It will not be part of this second season at all. His place will be taken by one of the most popular comedians of the first season, Frank Matano.

The rules to remember are few and simple. A group of comedians are placed in a large room, with the possibility of accessing a dressing room full of equipment and clothes. There is also a stage, where you can perform freely or following the directions of Fedez and Frank Matano. Anyone who laughs, or even hints at a reaction, will be eliminated. There are cameras everywhere and each episode can be viewed at the replay.