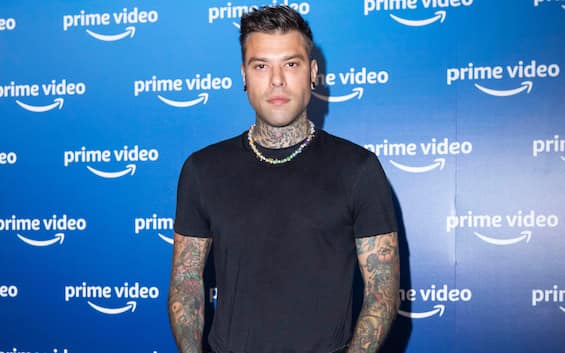 A special appointment is coming up LOL – Whoever laughs is out (PHOTO) in view of the Christmas holidays. Fedez he will be at the helm of the event, alongside some of the most loved protagonists of the first two seasons.

LOL XMAS SPECIAL, the cast and the release date

Waiting for the release of the third season, LOL Christmas Special will land on Prime Video (also visible on Sky Q and via the app on the Now Smart Stick).

For the third time in a row Fedez will be at the helm of the comedy program, to do battle Mara Mayonchiin the unprecedented role of competitor, Frank Matanoparticipant of the first season and co-host of the following one, Michelle Giraud And Lillo Petrolo directly from the first season and Mary Of bias and the Magician Forest from the following one.

The release on the streaming platform (also visible on Sky Q and via the app on the Now Smart Stick) will take place on December 19th.

LOL – Who laughs out, the cast of the third season

Meanwhile, anticipation for the third season from LOL – Whoever laughs is outwhose release date is currently unknown.