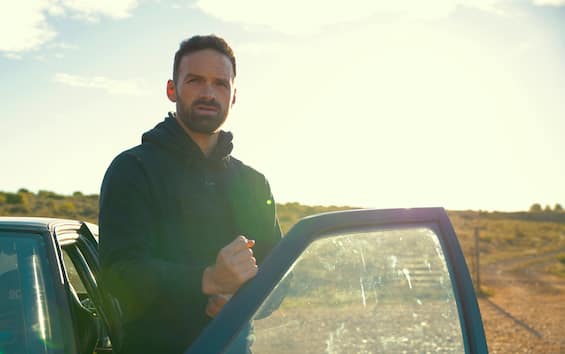 Coming to Netflix (also visible on Sky Q and via the app on Now Smart Stick) Stalking Bullet 2the high-voltage sequel of the French film of 2020 and the images of the official trailer seem to promise many unmissable scenes for those who love action movies. Directed by Guillaume Pierret who was behind the camera also in the first film, Stalking Bullet 2 finds in the cast Alban Lenoir, Diego Martín, Pascale Arbillot and Stéfi Celma. The screenplay is written by Alban Lenoir and Guillaume Pierret

Stray bullet 2the plot of the movie

Lino is an automobile expert turned police officer who has a strong need for speed. After Charras’s death, Lino (Alban Lenoir) and Julia (Stéfi Celma) take over and form the new narcotics unit. Determined to find the killers of his brother and mentor, Lino continues his hunt and won’t let anyone get in his way. Stalking Bullet 2 is the exciting sequel to the 2020 French action thriller that “wastes nothing in its quest to deliver the goods”. It doesn’t look as refined as the movies Fast & Furiousbut it has the same energetic atmosphere from burning streets.

The success of Wandering Bullet

Netflix gave the sequel the green light after the success of the first film. Stalking Bullet 2 it’s a sequel that required only six weeks to complete production earlier this year. The first film follows Lino, a mechanic with a special talent for building ram cars who is one day arrested for a robbery gone wrong. Tracked down by the head of a special drug law enforcement team, he is offered a deal to avoid jail. Lino clearly proves his worth nine months later, but, because he was wrongly convicted of murder, he has no choice but to find the only proof of his innocence: the bullet of the crime, deposited in a missing car.