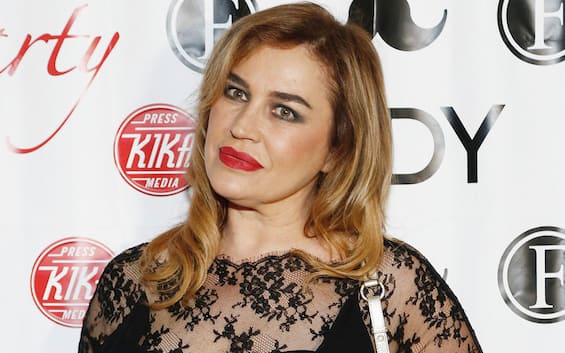 Lory Del Santo he retraced his career and private life in an interview with Run of the Evening also speaking of the dramas that marked his path, such as the death of his son Conorhad from Eric Clapton and disappeared at the age of five in a fatal accident in New York.

lory del santo: “Destiny is made of seconds”

And the March 20, 1991 when Conor Clapton, born on August 21, 1986, falls from the 53rd floor of a skyscraper in New York due to a window accidentally left open by a cleaner.

More than thirty years after the tragic event, Lory Del Santo spoke of the fact: “Destiny is made up of seconds. Two seconds ago, it wouldn’t have happened. Who knows how many times for two seconds things have not happened instead and maybe I stayed alive “.

The actress (PHOTO) has subsequently added: “Now, I go on thinking: they are still there. If not, you go into depression and never get out of it. It is like being buried alive, they throw the earth on you with a shovel and you see everything, but when they go away you, with your finger, are able to free yourself ”.

The showgirl then tragically lost her son Richard after two weeks of birth for an infection e Lorenwho committed suicide in 2018.

During the interview Lory Del Santo also denied the rumors concerning an alleged past relationship with Donald Trump: “I missed the opportunity. It was very fun. I was furnishing a house. He calls and I tell him I was all dusty, he arrived, the workers thought he was my husband, they asked him what to do and he answered. In my life, I enjoyed myself ”.