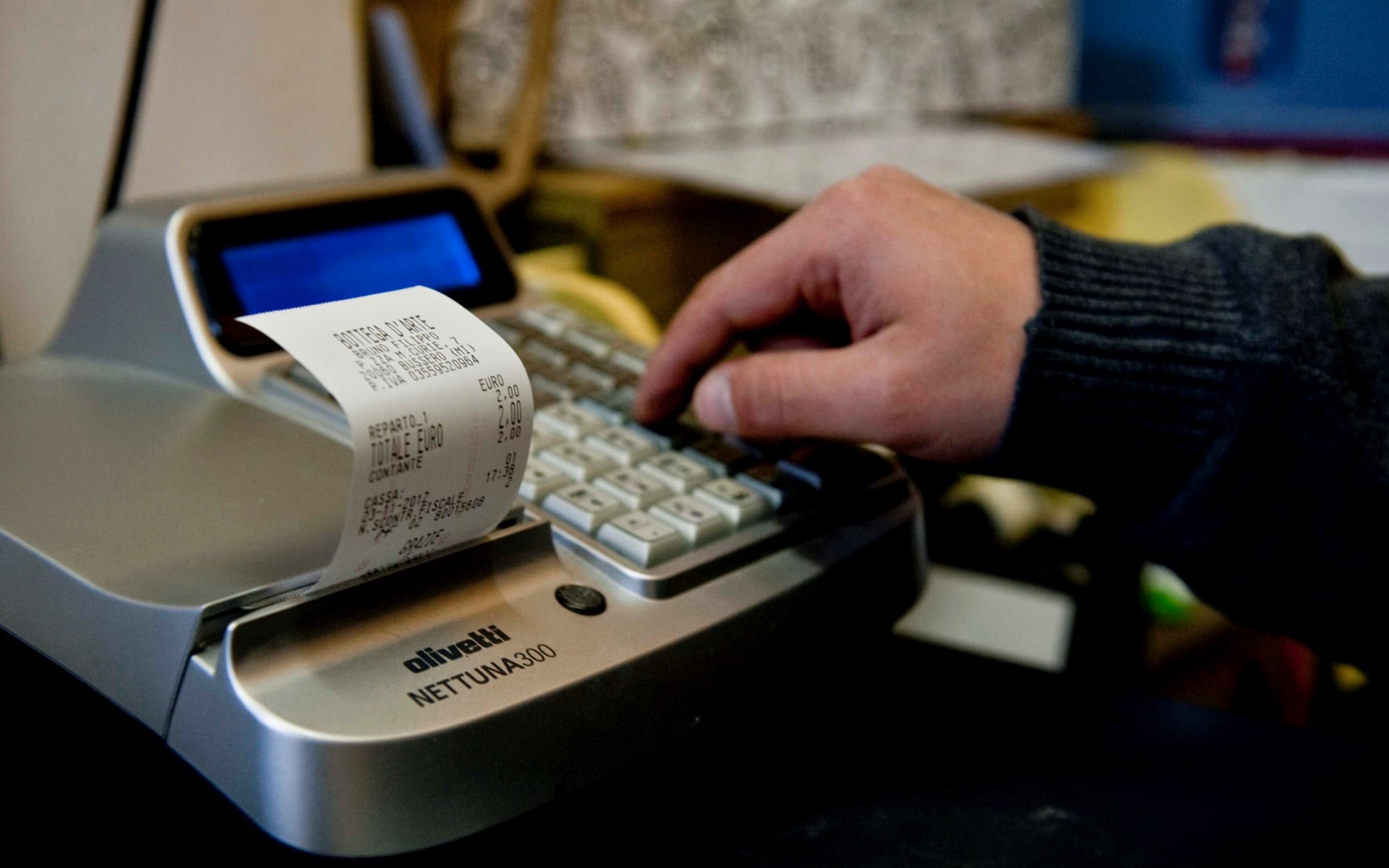 The Italians, we know, do not like the taxman. Yet initiatives that promote traceable payments by promising taxpayers some discounts do not seem to have any luck.

The receipt lottery started almost a year ago, promising to reward those who provide their own personal code before issuing the receipt in stores with recurring drawings. Every month 5 draws, with prizes ranging from 10 thousand to 100 thousand euros for buyers and to a lesser extent for shopkeepers.

But a new report from the Ministry of Economy shows that the receipt lottery has not sparked the enthusiasm of taxpayers. After a start with a bang, the receipts participating in October last year, the latest data available, were equal to a quarter of those in March. So much so that today taking part in the lottery is becoming much cheaper. And the numbers relating to the prizes are also perplexing: out of the 30 million euros won, only 16 have been claimed and paid to the lucky ones. Evidently something in the communication of the winnings, which takes place via Pec or registered mail, is not working.

This is why the government is thinking of changing the rules and making the lottery instant, by printing a QR code on the receipt from which you can immediately check if you are among the winners.

The other leg of the cashless top has also broken. The cashback, which returned 10 percent of the amount spent on electronic payments up to 300 euros a year to participants, was first suspended and then definitively abolished by the Draghi government. To justify the choice is once again the report of the Ministry, which defines the cashback too expensive compared to the potential. In fact, it would not have had much impact on the recovery of evasion in those sectors most at risk, such as small shops and professionals.