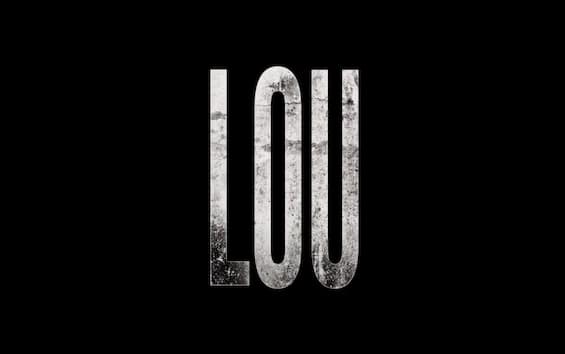 Allison Janney And Jurnee Smollett are the protagonists of the new work by Netflix (also visible on Sky Q and through the app on Now Smart Stick). In the past few hours, the streaming platform has released the official trailer of the film.

A kidnapping that will unite two neighbors by revealing secrets of the past. A little while ago Netflix Italy offered the public a first look at the work, arousing great curiosity.

LOU, THE PLOT OF THE FILM

At the same time, the streaming platform (also visible on Sky Q and via the app on Now Smart Stick) also distributed the official synopsis of the film, this is the text in the caption of the movie: “A storm is raging and a girl is kidnapped. The mother (Jurnee Smollett) teams up with the mysterious woman next door (Allison Janney) to chase the kidnapper into a journey that will test their limitsexposing shocking secrets of their past ”.

LOU, THE RELEASE DATE OF THE FILM

Finally, Netflix Italy has announced the release of the film that will make its arrival on the streaming platform (also visible on Sky Q and via the app on Now Smart Stick) in a few weeks, or the 23 September.