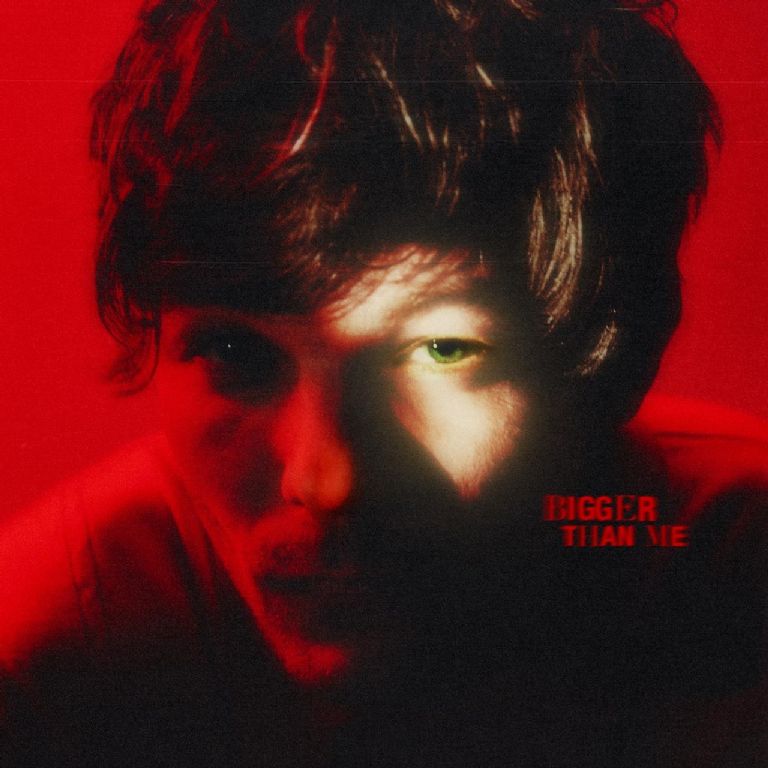 Louis Tomlinson premiered the video clip of his brand new single “Bigger Than Me” taken from his next and second album “Faith In The Future” which will go on sale on November 11 through BMG.

The announcement of the song drove her fans crazy and #BiggerThanMe became the #1 global trend on twitter yesterday.

This new song is the first new music from Louis since the release of his million-dollar debut solo album. “Walls” 2020. Written by louis, Rob Harvey Y red triangle and produced by mike crossey (The 1975 and Wolf Alice), “Bigger Than Me” is a passionate pop song with an emotional chorus.

“Making this record was my first moment of excitement, and where I felt like we were in something that honored the live show.Louis says.

“I have always tried to be a very normal and humble person in this life, but there is a line and a responsibility that comes from being in this position. I have realized doing those concerts what it means to my fans and that everything what I do is bigger than me. It’s almost a coming of age for me, putting my opinions of myself in the back of my mind and thinking about what it potentially means to other people.”

“Bigger Than Me” It is the first advance of his next album “Faith In The Future”. Louis yesterday announced the release date for November 11 and the news quickly became a global twitter trend. The album is now available for pre-order here at this link