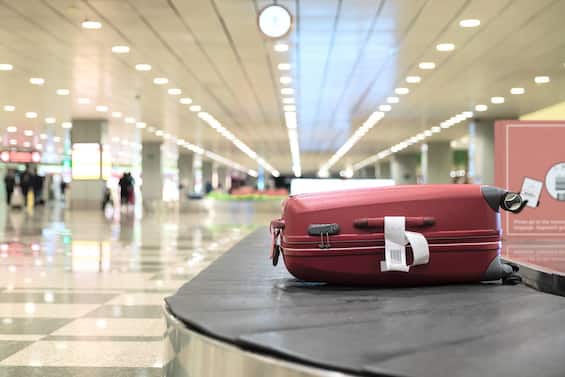 An absurd death was that of a young baggage handler in a New Orleans airport, who was killed because her hair got tangled in the machinery of a tape loader. The victim of the terrible accident is Jermani Thompson, 26, a basketball player: the girl, as the New York Post writes, was unloading a Frontier Airlines plane parked at Louis Armstrong International Airport in New Orleans around 10 pm on Tuesday 30. August. The death occurred on the “square”, where the airplanes are loaded and unloaded, the station reported. The girl’s cries alarmed colleagues, but unfortunately it was not possible to promptly block the mechanism.

The condolences of the airline

Badly injured, Thompson was rushed to hospital but doctors were unable to save her. “We express our deepest condolences following the tragic death of a member of our ground handling business partner,” an airline spokesperson said in a statement. “Our thoughts are with her family and her loved ones in this difficult time.” “We are heartbroken and are supporting her family and her friends as best we can,” said GAT CEO Mike Hough. Frontier Airlines canceled a flight Wednesday morning following the crash, while all other flights operated on schedule.