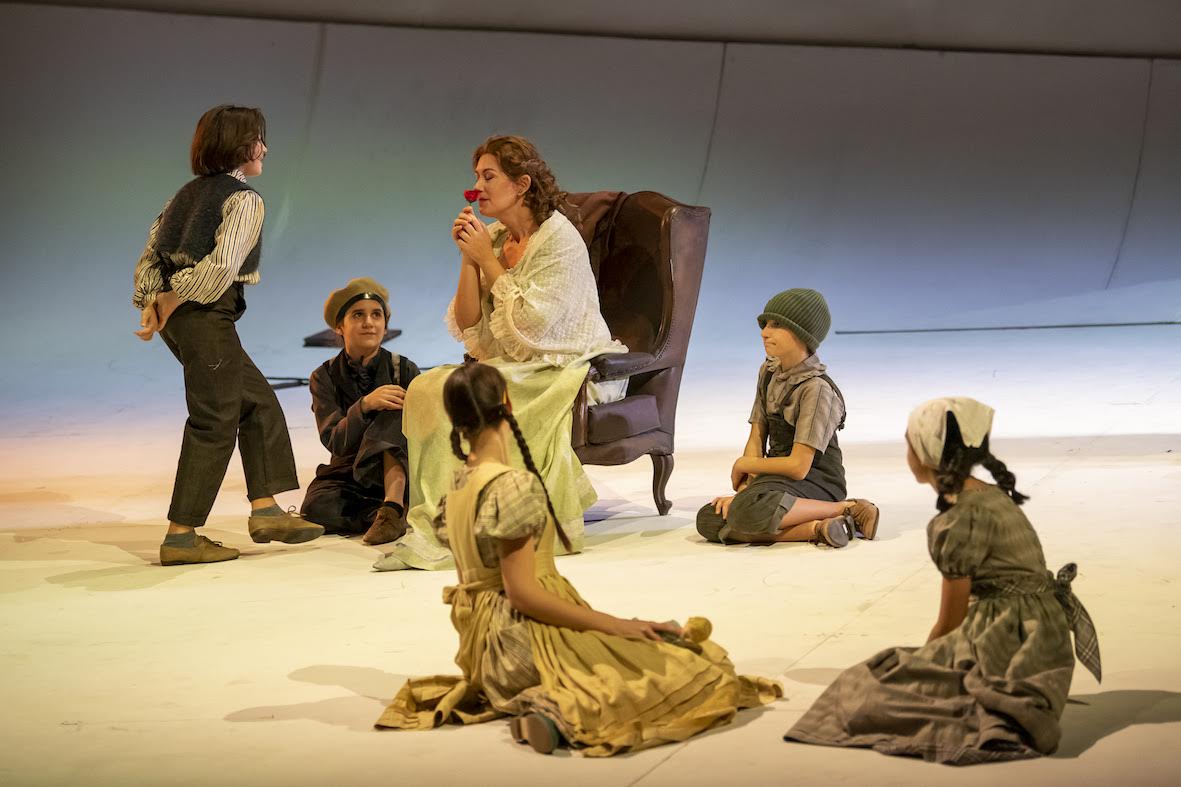 Inspired by the novel The pains of young Werther by Goethe, the work narrates the tragic love affair between the protagonist and Charlotte. Due to an oath made to her mother on her deathbed, the young woman decides to give up Werther in favor of Albert. Despair will lead the protagonist to suicide, not before seeing his beloved one last time. Romantic lyric drama, therefore, that the director Stefano Vizioli reads with a minimalist but precise direction: “With the set designer Emanuele Sinisi we imagined a large white sheet crumpled up by a nervous hand – he explains – a sheet that sometimes welcomes words that they compose and decompose, stained by an ink that drains, becomes tear or blood, a scenographic attempt to relate to the epistolary style of the original German source “.

Massenet “overturns what by definition is opera writing”, explains the conductor Francesco Pasqualetti, who directs the Italian Opera Philharmonic Bruno Bartoletti: “It is as if the orchestra said or sang what with the voice it is no longer allowed to say. What cannot be said verbally. It is a melody that comes from inside, from below, from a hidden place like an orchestra pit, hidden like in the soul ”. And it is precisely the orchestra that reminds us how young Werther’s final destination is not heaven, but the damnation of hell.

Among the main performers: Francesco Demuro in the title role, Veronica Simeoni, in the role of Charlotte. On stage the soloists of the White Voice School of the Municipal Theater of Modena to which, in the final part of the opera, the White Voices Chorus of the Reggio Emilia Theaters Foundation, a project born in 2016 and recently resumed after the covid emergency, will be added , which is attended by about thirty children between 7 and 18 years old.