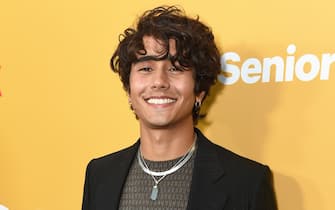 Micheal Ciminoprotagonist of Love, Victor is ready to return with his character, Victor Salazar, for the third and final episode cycle of the show. Season number two aired last August

Love, Victor 3: the TV series renewed for a new season

Rachel Hilson is Mia Brooks, Victor’s ex-girlfriend before the protagonist came out

Yours, Simon: the secret of being gay

Anthony Turpel is Felix Westen, a neighbor and very close friend of Victor

Di4ri: the first Italian teen series will be released on Netflix on May 18th

Scream 6: the actors who will return in the sequel. PHOTO

Anthony Keyvan it is Rahim, a friend of Victor’s sister who has a crush on the protagonist