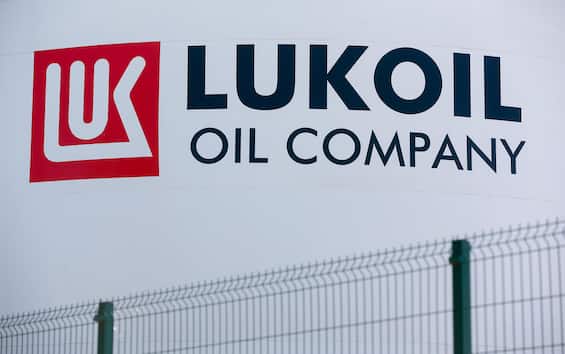 The measure to save the Sicilian refinery is being studied by the government and could land in the Council of Ministers on Thursday. Landini (CGIL): “If necessary, we must nationalize”

From 5 December the embargo on oil imports from Russia imposed by the EU will come into effect and at that point the Priolo plant will no longer be able to receive crude oil. This is forcing the government to study a measure to save the Isab-Lukoil refinery and it is not excluded that the discussion could be brought to the Council of Ministers on Thursday. The executive’s idea is that the refinery can only be saved with state intervention and according to sources close to the government, the CDM will be called upon to decide on the nationalization of the plant.

Economy Minister Giancarlo Giorgetti and Enterprise Minister Adolfo Urso are examining the measure that would bring the Syracusan refinery under the control of the Treasury. “We took immediate action”, explained Minister Urso. “We are in the field and will intervene in a reasonable time this week”. Maurizio Landini, national secretary of the CGIL, commented: “We think there is a need for state intervention on Lukoil: if necessary, we must also achieve nationalization as other European countries are doing”.