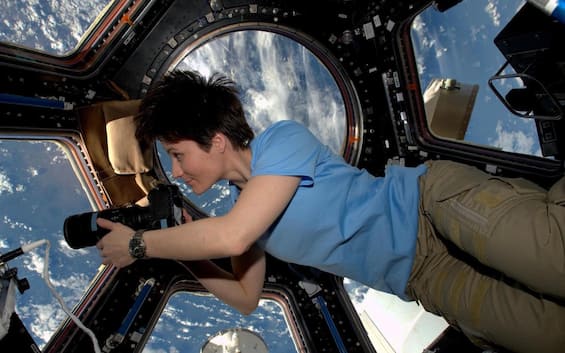 “I returned from the Space Station a few months ago and now I’m in the post-flight phase”, says Samantha Cristoforetti who talks about her next projects in space. “There is a fairly intense communication activity on the mission until mid-spring,” says the Italian astronaut. “Then I will begin to deal partly with Gateway which is this space station that we will build in the next few years in orbit around the moon and for which ESA (the European Space Agency), with a very important contribution from Italy, builds a housing module , which is the main housing module”. But that’s not all. “Then this year I think I will try to make my contribution to the Space Summit, this great Summit that we have at the end of the year” concludes Samantha Cristoforetti.

Cristoforetti: “Italy is among the main players”

first order also to the realization of the space station that will be built in the next few years around the moon”. Samantha Cristoforetti explains it on the sidelines of the work of the fifteenth European Conference on Space. “Our country is one of the main players in the space world in Europe, one of the major contributors to the budget of the European Space Agency but also to the activities we carry out in collaboration with the European Commission”, underlines the astronaut who talks about national programs very important “just think of what will start shortly within the Pnrr, Iride, which is this national Earth observation constellation and many other projects in which our country is an important contributor or even has a leadership position”, Cristoforetti points out.