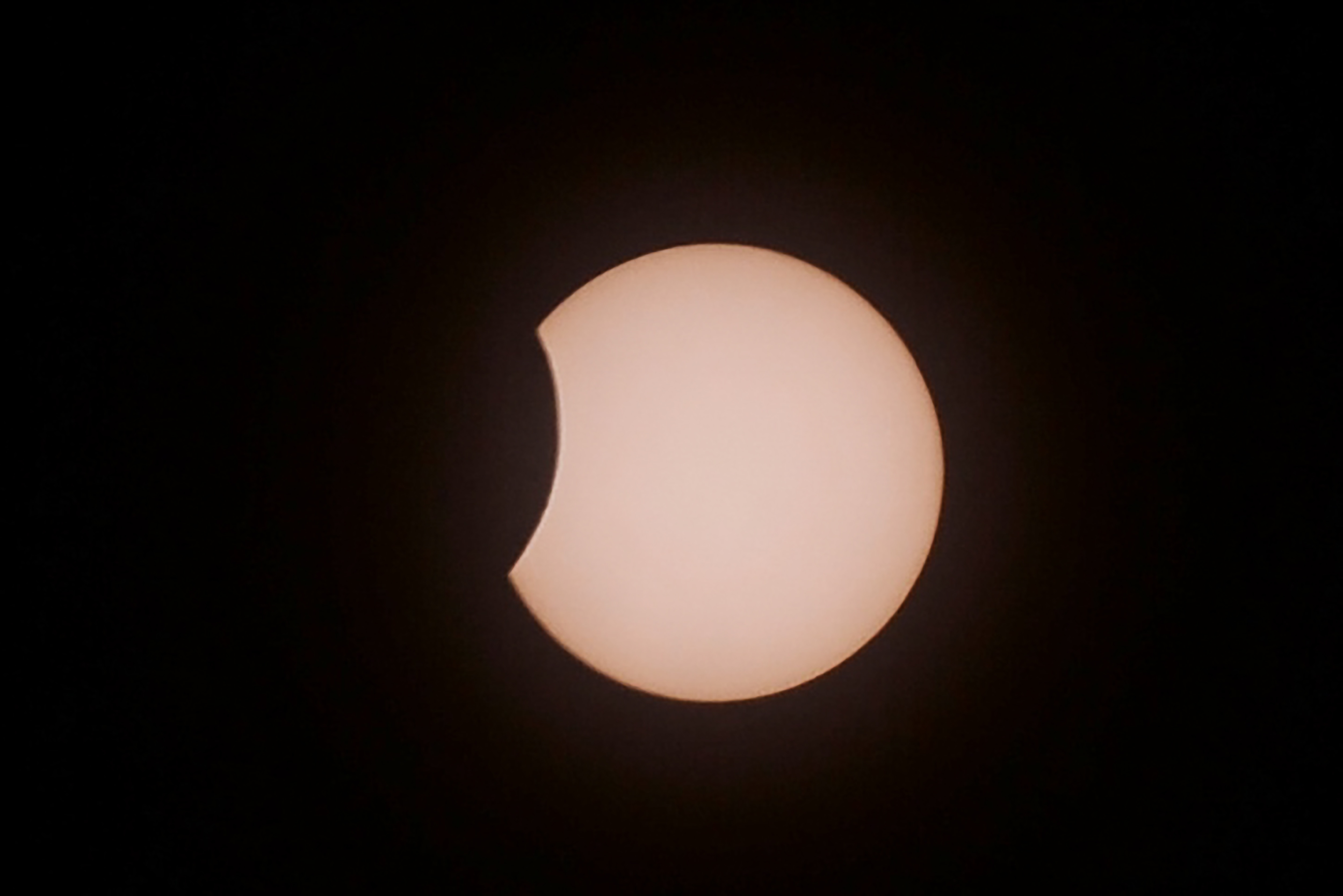 A partial but special lunar eclipse: the longest in 580 years. Unfortunately there are few chances to see it in Italy because it will take place from 7 to 10 in the morning: it is a record duration of over 3 hours, from the moment the Moon enters the shadow cone of the Earth. Nose up only in the North, where, according to astronomers, it will be possible to see it and, probably, also in some regions of the Center. The show will not be visible in the South of our country, while it will show its beauty in North America, including Alaska and Hawaii and in Russia.

This is a partial eclipse as our satellite will be obscured “only” at 97%: the moon will be immersed in the red light cast by the shadow of the Earth. Only a small part of the lower left will remain dimly lit.

At the time of the eclipse, the moon will be full. The full moon in November, however, is also called the “beaver moon”, a name given by Native Americans when beavers were particularly active in preparation for winter and it was time to set the traps. It is also called the “frost moon”, due to the winter conditions that begin at this time of year. Once eclipsed, the moon is referred to as a “blood moon” due to its reddish or rusty tone.

What is a lunar eclipse

Lunar eclipses occur when the Earth comes between the Sun and the Moon. The full Moon, which we are used to seeing, is illuminated by light that comes directly from the Sun. When the Earth blocks that light, a shadow crosses the lunar surface.

During total and near-total lunar eclipses, most of the moon’s face is occupied by that shadow, but some of the sun’s rays that pass through Earth’s atmosphere can turn red and bathe the moon in an amber hue. Lunar eclipses are much more visible than solar eclipses and can be seen anywhere on the night side of the Earth.

Total solar eclipses are much more difficult to see and can have a totality path only a few miles wide. Both usually occur within a couple of weeks of each other; a total solar eclipse is looming on December 4, but only those in the Southern Ocean or Antarctica will be able to enjoy totality.