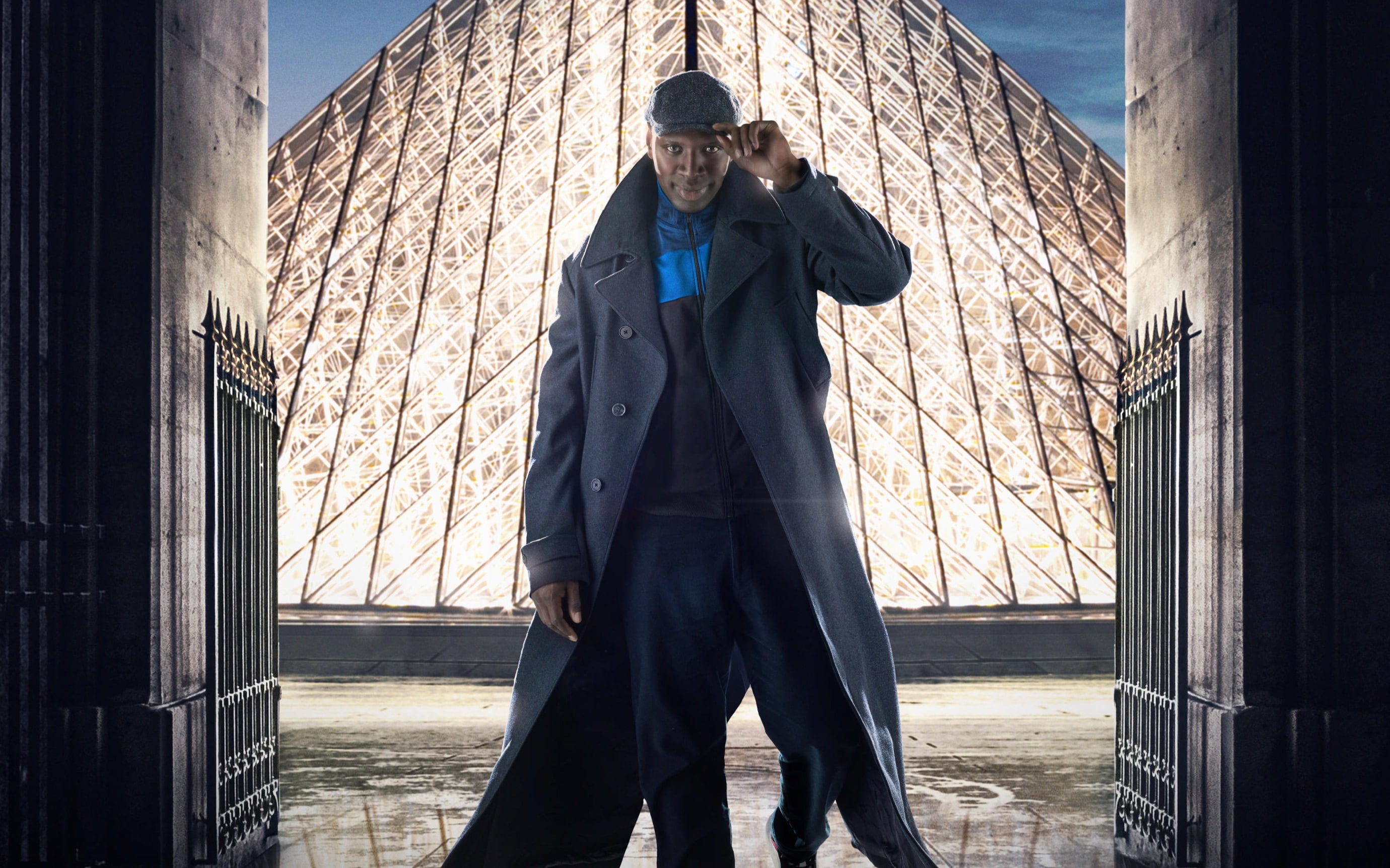 The production of the new episodes has finally come to life. In the past few hours, the streaming platform (also visible on Sky Q and via the app on Now Smart Stick) announced the opening of the set via a tweet on the account that has more than 1,300,000 followers.

Omar Sy is the protagonist of the series that has obtained excellent acclaim from the public and critics. The actor, class 1978, is momentarily busy with the filming of the third part of the production, as shown just a moment ago by a shot.

The photo shows the smiling artist on what could be the set of the Netflix series (also visible on Sky Q and via the app on Now Smart Stick), this is the text in the caption: “Guess who is back and is ready to steal the scene? Lupine, part 3, now in production ”.

No information regarding the possible date of distribution, there is therefore nothing left to do but wait to be able to know all future developments.

The series made its debut with the first part, consisting of five episodes, in January of 2021, while the same number of subsequent episodes were released in June.

The production boasts in the cast Ludivine Sagnier And Clotilde Hesme, this the synopsis official present on the production site: “Inspired by the adventures of Arsenio Lupine, the gentleman thief, Assane Diop decides to avenge his father for an injustice suffered by a rich family”.