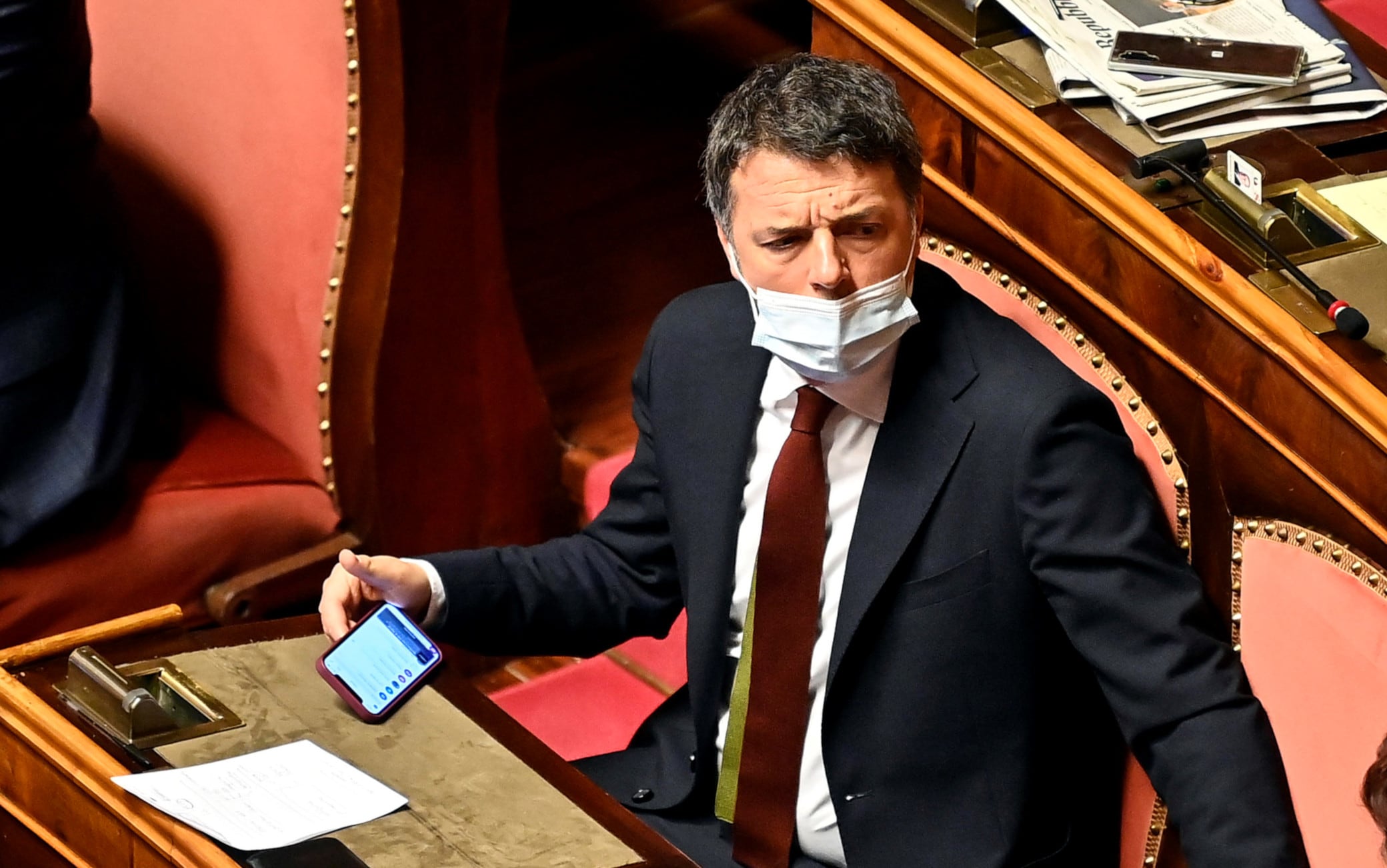 From the hypothesis of creating a structure of “anti-hail propaganda” to relations with Saudi Arabia, the 5 stars go to counterattack with a long post on their blog in which they submit the leader of IV to 13 questions. “I will be happy to respond in a confrontation live on TV”, is the response of the former Prime Minister

After the revelations that emerged from the investigation into the Open foundation, the tension between the 5-star Movement and Matteo Renzi does not subside. From the hypothesis of creating a structure of “anti-hail propaganda” to relations with Saudi Arabia, passing through the financing of Open by Alessandro Benetton, director of Edizione Holding, the 5 stars go to counterattack with a long post on their blog in which they submit the leader of IV to 13 questions from which they await an answer: “On these aspects the 5 Star Movement is not willing to move back a millimeter”, they clarify. The former prime minister replies: “I will be happy to respond in a confrontation live on TV”.

The proposed comparison with Giuseppe Conte

Matteo Renzi responded to the M5S by relaunching his proposal for a televised confrontation with Giuseppe Conte and also implements an attack strategy in Parliament, where he asked the Senate Immunity Board to express itself tomorrow on the lawfulness of the cards acquired in the context of the investigation into Open. “I await his proposed date and in the meantime I prepare the 13 questions for him, from the masks to Venezuela. I am sure he will not escape the democratic confrontation. Right?”, The leader of Italia Viva counterattacked.

The demands of the M5s

“Politics cannot be just a matter of respecting the rules, criminal in particular. For us politics, in a primary and essential way, is a question of respect for the dignity of people and of discipline and honor”, they write from the M5S. Ultimately, it is a question of “public ethics” “and Renzi is also asked to account for his absence from the vote on the Zan bill, when he was in Saudi Arabia, from which” he collects lavish fees and appreciates the ‘new Arab renaissance’ despite the undeniable compression of the fundamental rights of people, in particular of women and homosexuals, and the terrible accusations for the murder of the journalist Khashoggi “.

Meanwhile, the Palazzo Madama Immunity Council was called to discuss the documentation presented by Renzi, who a week ago wrote to the President Maria Elisabetta Alberti Casellati, asking her to “put in place what is necessary for the protection of constitutional rights”, relatively to the conversations that ended in the proceedings of the investigation by the Florence Public Prosecutor’s Office.