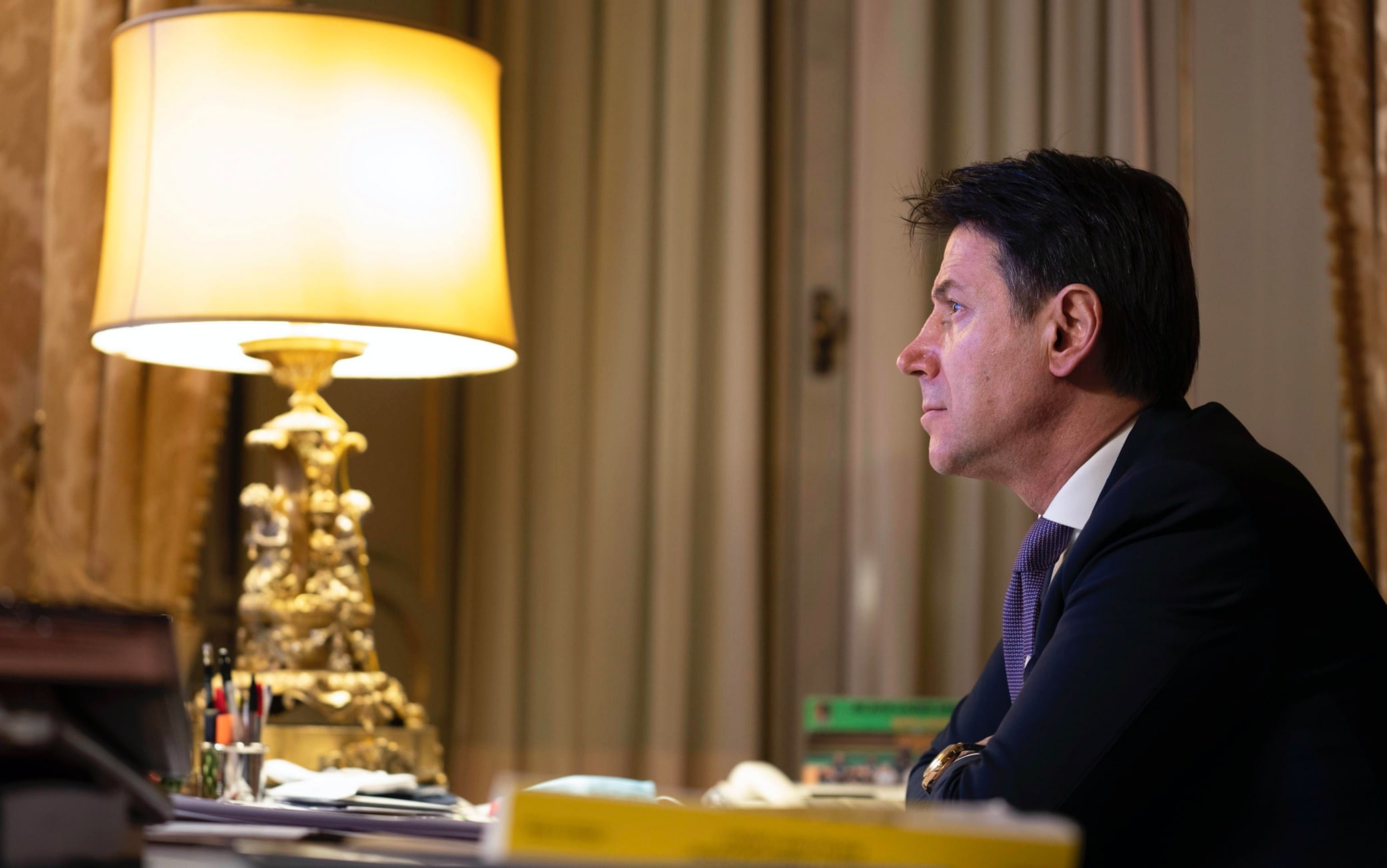 The former premier, today president of the 5 Star Movement, speaks in a long interview with Corriere della Sera. “The process of relaunching the M5S is only at the beginning – he says – and we are already very afraid. It will take time to reap the results of the sowing”

“We are loyal to the government, but we have not written blank checks. We will not be ‘quiet and good’ when it comes to defending our values. We demand respect for commitments.” To speak, in a long interview with Corriere della Sera is the former premier, today president of the 5 Star Movement, Giuseppe Conte.

The future of the Executive

When asked whether or not he is disappointed not to have founded his party, Conte replies that he regrets nothing: “The attacks by the press and some political opponents are a confirmation that we are on the right path. The process of relaunching the M5S is only at the beginning and we are already so afraid. It will take time to collect the result of the sowing “. And on the future of the Executive: “This is a government of national unity, thinking now of projecting its action beyond 2023 is a gamble”.

The race to the Quirinale

The race to the Colle? “Totonomi is a distraction,” Contw says. A no to Draghi? “A no to those who pull Draghi by the jacket. They push him to the Quirinale, they bind him to stay until the end of the term, they project him beyond 2023. Everything and the opposite of everything”. And on Berlusconi: “Best wishes for his acquittal, but he is not our candidate.” On the electoral law: “I do not think badly a proportional with a threshold of 5% and constructive distrust. It would guarantee stability to governments. “Finally Grillo and Di Maio:” I feel them both. Those who want us disunited will be left with a dry mouth. It would be suicidal for everyone, after the great preparatory work, to destroy a new course that has just begun and needs time “.