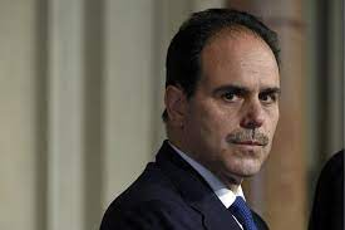 Senator on the words of the ex-premier: “Subalternity from some dem jealous of old recipes. Rdc? Conte did it with the League, Pd voted against and now asks for changes”.

“Conte is legitimately very confused by the battle waged in the M5S, it is clear that he is also so in the reasoning on the supposed subordination of the Democratic Party to the M5S”. Andrea Marcucci, Pd senator and ex-group leader at Palazzo Madama, comments thus speaking with Adnkronos on the words of Giuseppe Conte according to which there would be no subordination of the M5s to the Pd: “Perhaps – said the ex-premier – more than Pd which has agreed to reduce the number of parliamentarians and citizenship income “.

Thesis rejected by Marcucci. Senator, no subordination? “I do not see subordination, if not in some rare dem exponent, jealous more than anything else of old recipes denied by the facts. I have the same feeling towards Conte and M5S: respect for the ongoing labor and distance on some battles so to speak historical, such as that on justice “.