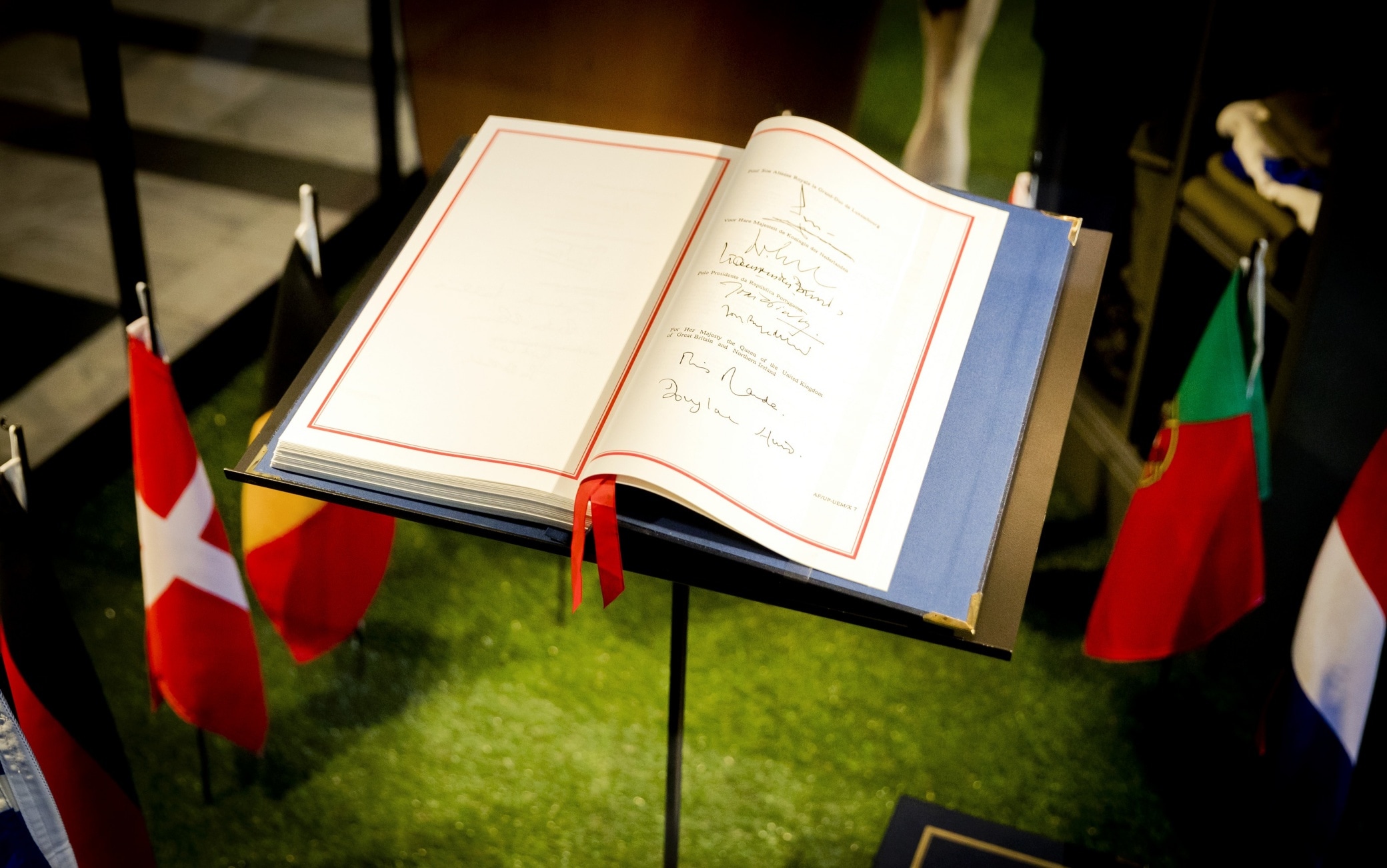 On 7 February 1992 the representatives of 12 countries, including Italy, signed the treaty that takes its name from that place in the Dutch city of Maastricht, in the presence of the President of the European Parliament, Egon Klepsch. This document, which then entered into force on 1 November 1993, has been partially revised over time, but it remains fundamental to our history as it laid the foundations of the European Union we know today.

As stated on the European Parliament website, the treaty marked the beginning of a “new phase in the process of creating an ever closer union between the peoples of Europe”. With his signature, cooperation between countries was strengthened and extended to new areas in addition to the economic one. In fact, it was decided to establish a common foreign and security policy to safeguard the independence of the bloc, preserve international protection, but also consolidate democracy, the rule of law and respect for human rights. It was also established to cooperate in the field of justice and home affairs: a choice that paved the way for the introduction of external border controls, the creation of an office for the exchange of information between national police forces and the development of a policy common asylum. The other fulcrums of the treaty were the European Communities, or the three organizations that had given rise to collaboration in the economic field. These were the European Economic Community, the European Coal and Steel Community and the European Atomic Energy Community, also known as Euratom.

The Maastricht Treaty is considered so important because it has also intervened on other issues. Indeed, the document provided the legal basis for six other common policies (trans-European transport networks TEN; industrial policies; consumer protection; education and vocational training; youth problems; culture). The concept of European citizenship was then introduced and changes were made to the institutional bodies. The powers of the Parliament, which already existed, have been strengthened, a co-decision procedure has been introduced and the Commission has also been given the possibility of legislative initiative, under certain conditions. Not only. The treaty also laid the foundations for monetary union, setting the stage for the euro.

The birth of the euro

The idea of ​​introducing a new currency was not new. As the website of the European Central Bank recalls, in 1989 – therefore before the signing of the treaty – the European leaders had undertaken to introduce it gradually, reaching other objectives first. The first step involved introducing the free movement of capital between Member States. The second phase, on the other hand, was to focus on strengthening cooperation between national central banks and greater alignment of Member States’ economic policies. The introduction of the euro was the last step in this transition: it officially appeared on January 1, 1999 and, during the first three years, it was used only for accounting purposes and for electronic payments. After that, it officially went into circulation. This could not have happened without the Maastricht Treaty, which also established the European Central Bank (ECB) and the European System of Central Banks, regulated the functioning of the single currency and defined the criteria for its use. In fact, one of these provided that the interest rate of a country should not exceed that of the three Member States that had obtained the best results by more than 2 percentage points. Another is that a country’s annual budget deficit should not exceed 3% of gross domestic product (GDP) and total public debt should not exceed 60% of GDP. These rules – also known as “convergence criteria” or “Maastricht constraints” – are still a topical issue since they are those still in force to decide whether a country can enter the euro area, and were then taken up to formulate new ones. new ones with the aim of ensuring the stability of the bloc, among other things by keeping the public debt of member countries under control.