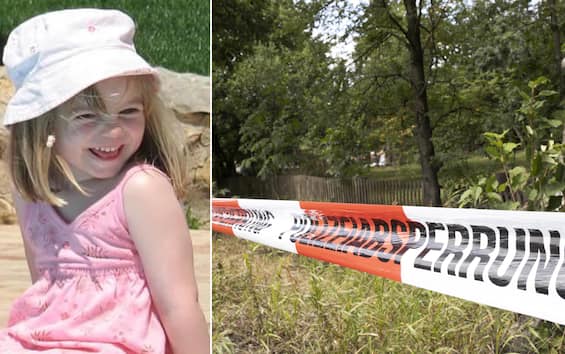 15 years after the disappearance of little Maddie, there could be a turning point in the investigation. The Portuguese authorities, on the recommendation of Germany, indicted Christian Brueckner, a 44-year-old German, for the kidnapping of Madeleine McCann. The girl, who lived in Leeds, Great Britain, went missing on 3 May 2007 while she was on vacation with her parents in Praia da Luz, Portugal. The British newspaper Evening Standard reported the news.

“As part of the investigation into the circumstances of Madeleine McCann’s disappearance in 2007, one person was indicted on Wednesday.” So we read in a statement released by the Portimao Prosecutor’s Office of the Department of Criminal Investigations and Prosecution of Faro. The Portugal Attorney General’s Office and the Criminal Police have not yet released any official comments. Brueckner has always denied involvement in Madeleine’s disappearance but a source in the British newspaper reveals that the man “allegedly confessed to a friend that he had kidnapped Madeleine and cell phone records placed him in Praia da Luz the night she disappeared” . Brueckner, who is currently in prison in Germany for rape, was informed of the charge but refused to be questioned. Scotland Yard meanwhile announces that the investigation into the disappearance of the child will continue despite formal suspicions about the German man.