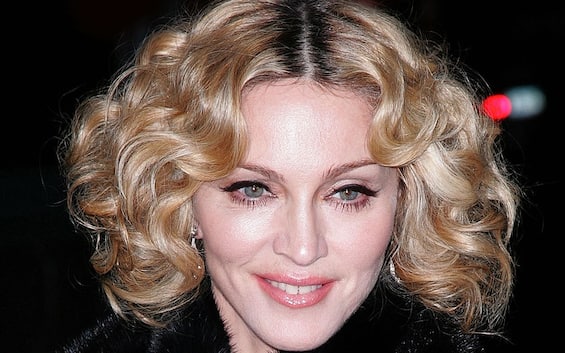 Madonna will not sell its own music catalog. To declare it is the same singer who, during a chat with the US magazine Variety, explained in a few simple words why she has, up to now, declined the purchase proposals of her catalog: “Because they are my songs” .

In 2021 Madonna has made an agreement with the Warner Records to bring his catalog under the umbrella of the label. An agreement that gave her more freedom to supervise and curate reissues, special releases and other initiatives regarding her music. In this regard she said: “I am looking for interesting and fun ways to republish my catalog and introduce my music to a new generation”.

Difficult to say no to eight-zero figures: the choices of other artists

The case of Madonna is against the trend with respect to the choices made by some of his fellow musicians. The Italian-born singer has made it clear that her catalog is not for sale as she intends to continue owning her songs rather than collect a hefty fee.

In recent times, however, illustrious names such as Bruce Springsteen, Bob Dylan, Sting And Justin Timberlake they sold the rights to their songs for millions of dollars. The “Boss“sold the tapes and publishing rights of his records to Sony Music by signing an agreement worth approximately $ 500 million. Bob Dylan instead, he sold all his recorded music to Sony Music, for about $ 200 million (according to Billboard magazine). In the wake of Dylan And Springsteen, also Justin Timberlake sold his entire music catalog for over $ 100 million to Hipgnosis. In the end, Sting sold the rights to his albums to Universal for $ 300 million.