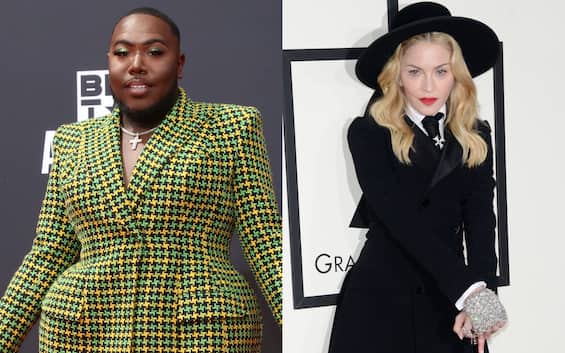 The Queen of Pop combined her voice with that of Saucy Santana giving life to the remix of the song Material Girlinspired by the eponymous and iconic single from 1984.

In the past few hours Madonna released the official audio video of the song quickly collecting thousands of views. on Youtube.

madonna, the song Material Gworrllllllll is out! with saucy santana

Saucy Santana is one of the fastest growing stars in the world of rap. In 2020 the artist released the single by Material Girl inspired by one of the most famous songs ever in the history of music.

Now, Madonna joined the song by giving birth to Material Gworrllllllll !, candidate to become one of the hits this summer. In parallel, the voice of Vogue has also published a preview of the video clip of the remix on the Instagram profile that matters plus eighteen million followers who follow his life daily.

And the November 30, 1984 when Madonna publishes Material Girl climbing the charts around the world.

The song is launched as the second extract from the album Like a Virginreleased only a few weeks earlier and driven by the single of the same name.

Material Girl becomes one of the most famous songs ever thanks to the video clip that now has over one hundred million views on YouTube.