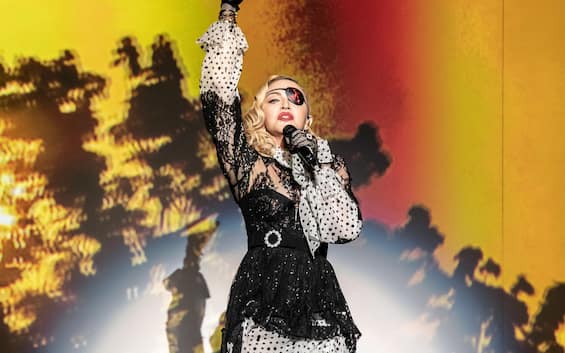 More than half a million tickets sold in just twenty-four hours, the Queen of Pop is back. After the succession of rumors regarding a possible world tour, Madonna announced his return to the stage proving, once again, that he is unrivaled on the music scene.

madonna, sold out in a few minutes

The Celebration Tour it will be the tour that will take Madonna around the world: from Toronto to Los Angeles, from London to Berlin via Lisbon. On July 15, the show will kick off from Rogers Arena in Vancouver and then continue to numerous cities.

As reconstructed from Billboard, the singer’s fans got rid of ticket resellers by purchasing around 600,000 in a matter of hours. Given the extraordinary demand, Madonna has added twenty-three stops to the thirty-seven originally announced.

Tickets for the three New York concerts sold out in fifteen minutes, the Amsterdam show sold out in ten and the Paris shows in less than seven.

Same success for the Italian dates. After the sold out concert of Thursday 23 November to the Mediolanum Forum in MilanMadonna has announced a second stage in the Milanese capital, scheduled Saturday 25 Novemberonce again sold out.

The voice of Like A Prayer (PHOTO) thanked fans for their love and support in a video at Instagram.