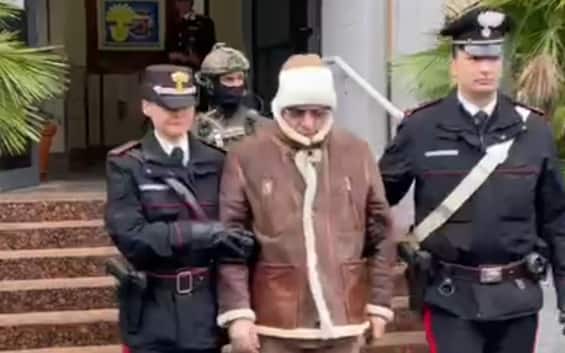 Matteo Messina Denaro was the guarantor of the affairs of Cosa Nostra. Point of reference for an organization that does not want to make a fuss in order to better manage its investments through money laundering. The National Recovery Plan, with its mountain of billions, represents a great opportunity for the mafias

A professional, a white collar, introduces himself to a company that manages European funds. He says he works for a group of managers and entrepreneurs. He proposes large investment projects in the energy field and borrows the money assigned by Brussels. Which he probably would have disappeared in some tax haven, if his links with organized crime had not been discovered.

This is one of the examples of how the mafia prefers to do business today. A true case, recounted in the latest report by the Bank of Italy’s Financial Intelligence Unit, from which we understand even more that Cosa Nostra and other organizations of this type could get their hands on the National Recovery Plan, the program worth over 200 billion, financed almost entirely by the European Union.

There are many suspects: companies which, for example, change ownership shortly before the request for funding or which do not have adequate economic capacity to support expensive contracts. And the danger is also linked to bureaucratic procedures that need to be rapid, in order to move the works forward and conclude them on time, with the risk – however – that the checks turn out to be superficial.

The billion-dollar construction sites envisaged in the Pnrr are tempting and a high guard must be kept, institutions, investigators and magistrates have told us since the money began to arrive from Europe. And the Sicilian mafia has been shooting little for many years, preferring business: from finance to cryptocurrencies, passing through new technologies.

The “investments” of the Godfather

But also construction sites, supermarkets, wind farms and buildings, where – the investigations tell us – Matteo Messina Denaro, a point of reference and guarantor of a crime multinational that hasn’t worn a flat cap and shotgun for some time, would have invested.