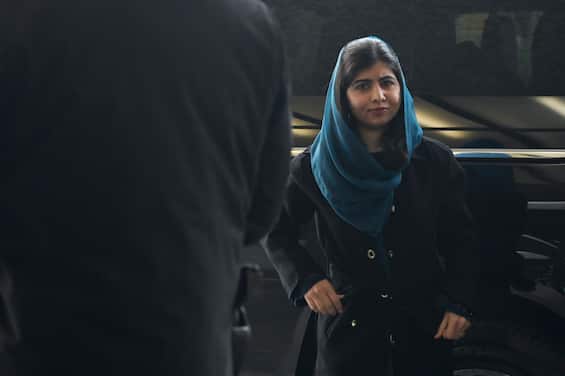 Exactly 10 years after the attack she suffered, the Nobel Peace Prize winner Malala Yousafzai returned to her native Pakistan to visit communities affected by the recent floods that devastated entire rural areas. It was in fact October 9, 2012 when members of the Tehreek-e-Taliban Pakistan group, the Pakistani Taliban, broke into the vehicle on which the then 15-year-old Malala was traveling back from school and hit her with a bullet in the head.

The youngest winner of the Nobel Peace Prize

His’ fault ‘had been campaigning for girls’ schooling. Malala was rushed to the UK where she was operated on and was saved. Since then, the 15-year-old Pakistani has become a symbol of resistance to religious extremism. Reason why she was awarded the Nobel Peace Prize in 2014, she was the youngest in history to receive it. Now residing in Great Britain, Malala had already returned to Pakistan in 2018.

The request for humanitarian aid after the floods

Today, however, Malala arrived in the city of Karachi, in the southern province of Sindh, to visit the areas of the country affected by the floods and to raise international awareness of the extent of the calamity. She did it accompanied by her parents. “The floods have destroyed tens of thousands of schools, leaving hundreds of thousands of children without education. Humanitarian aid must include funding for emergency education, especially for girls,” she tweeted just a few days ago.