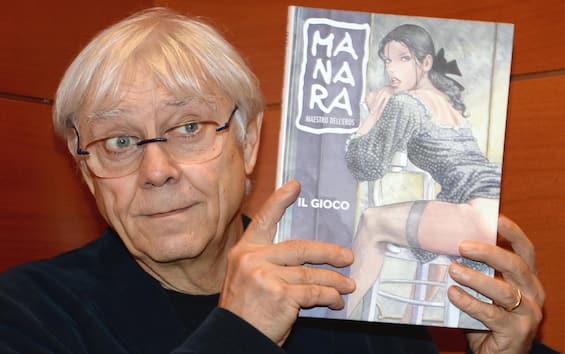 The richest man in the world shared the meme with his 118 million users in response to Trump who said he had “no reason” to return to Twitter despite its new owner, the South African billionaire, giving him back the account that was banned. The drawing shows a monk, referred to as the American tycoon praying while a young woman is bowed in front of him, her bottom exposed but covered by the Twitter symbol. “And lead us not into temptation,” Musk added, using a line from the Our Father prayer. So far Trump seems willing to use his Truth Social, where he has 4.61 million followers: however, he gives up the 87.5 million who now follow his Twitter account, which has remained inactive so far.