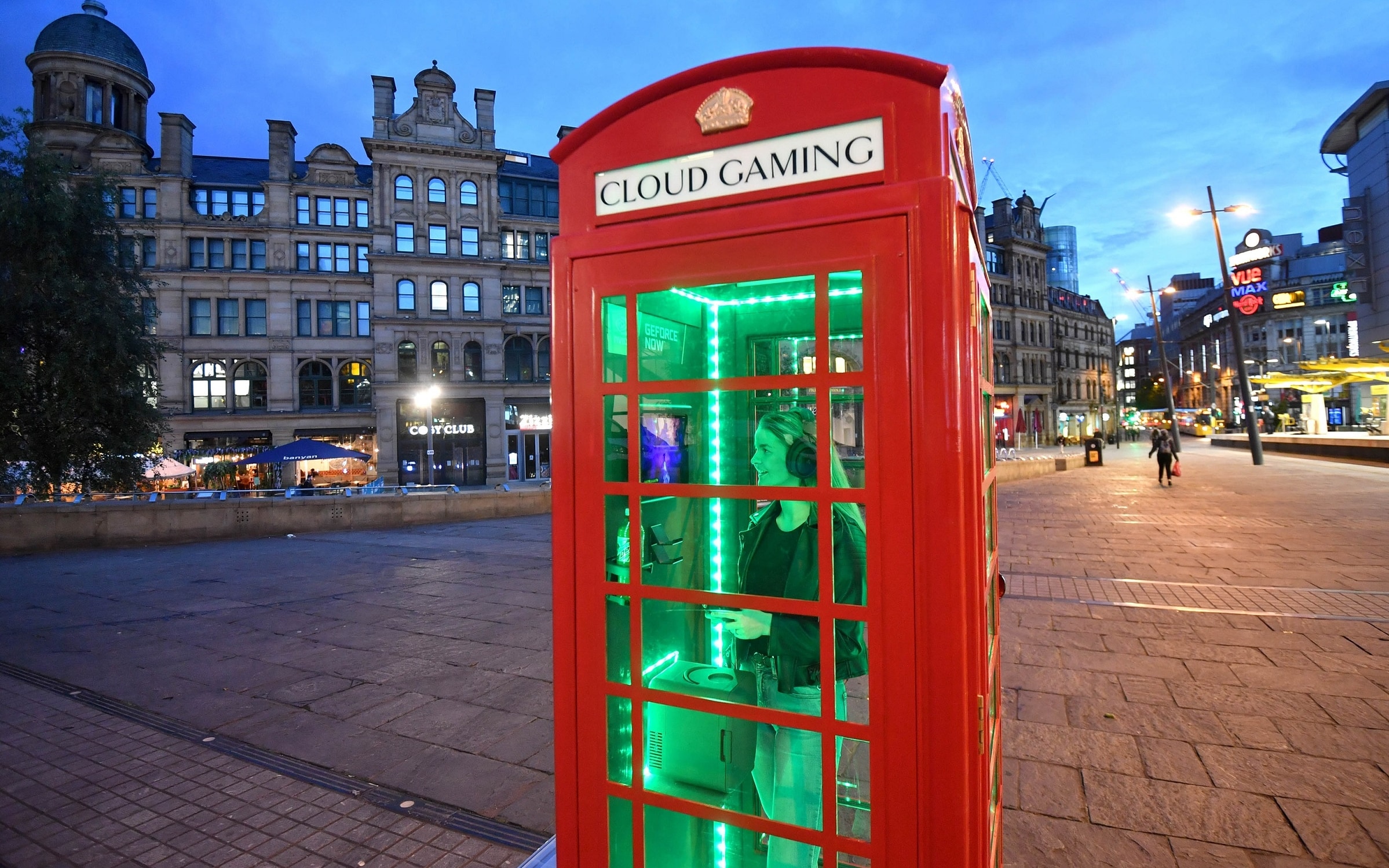 In Manchester, in one of those red telephone booths typical of the English urban landscape, there is the smallest game room in the world: a joypad, a monitor, and a convenient bag hanger and cup holder. The months spent at home due to the lockdown have made the videogame market one of the fastest growing ever. The consoles have already adjusted their offers aimed at an ever-wider audience allowing you to play ‘in the cloud’, that is, without downloading anything, dozens of titles with a fixed monthly subscription to the cry of “you can play wherever you want” (as long as you have of a good internet connection). Nvidia, a leading company in the development of graphics processors, wanted to demonstrate in the field that it takes very little to use its cloud gaming service ‘GeForce Now’.

An initiative that is part of the ‘Adopt a Kisok’ program launched in 2008, dedicated to safeguarding the iconic telephone booths. Non-profit organizations and private companies can buy one for the symbolic price of one pound. Taking advantage of this opportunity, Nvidia has decided to “create a positive space for those who want to access video games when they are away from home and don’t want to get in trouble”. According to the study conducted by the company itself, 17% of 1,000 gamers start playing in church, 34% say they are willing not to eat in order not to interrupt a game in progress and 10% admitted to having played the day of your marriage. The phone booth was an experiment that lasted only one day, but it managed to attract dozens of onlookers.