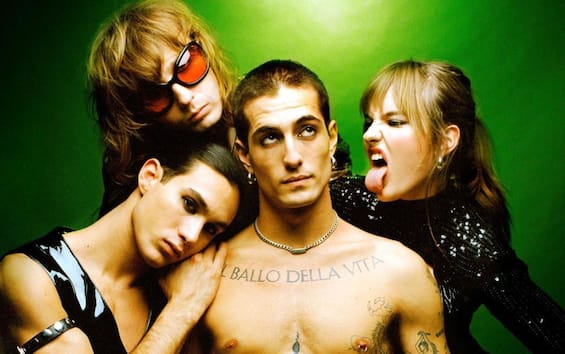 THE Maneskinwho come out with their new album on Friday Rush!have decided to present their new work with an exclusive event, weblog Spotify, reserved for a lucky few on Thursday 19 January: “Spotify is honored to announce that Maneskin will get married in a Rush”, they posted, thus “inviting” all fans to the musical wedding of the year. After the video posted on the band’s profiles in recent days, in which Thomas played a wedding march on the roofs of Rome, speculation had begun about what the four boys had in the pipeline. Everything will be revealed on Thursday evening, in Palazzo Brancaccio, the favorite venue of many spouses, hence the idea of ​​”marriage”.

It must be said that that video, which ends with the date of the appointment, has triggered millions of reactions and not only in Italy. Indeed, we are on the eve of the release of rushscheduled for January 20, for which expectations are very high. As Måneskin says “see you there”, bassist Victoria posts a church smiley and Thomas replies with two smileys full of hearts. The video was shot in the Campidoglio area as in the background you can see the majestic Fori Imperiali and the Colosseum.