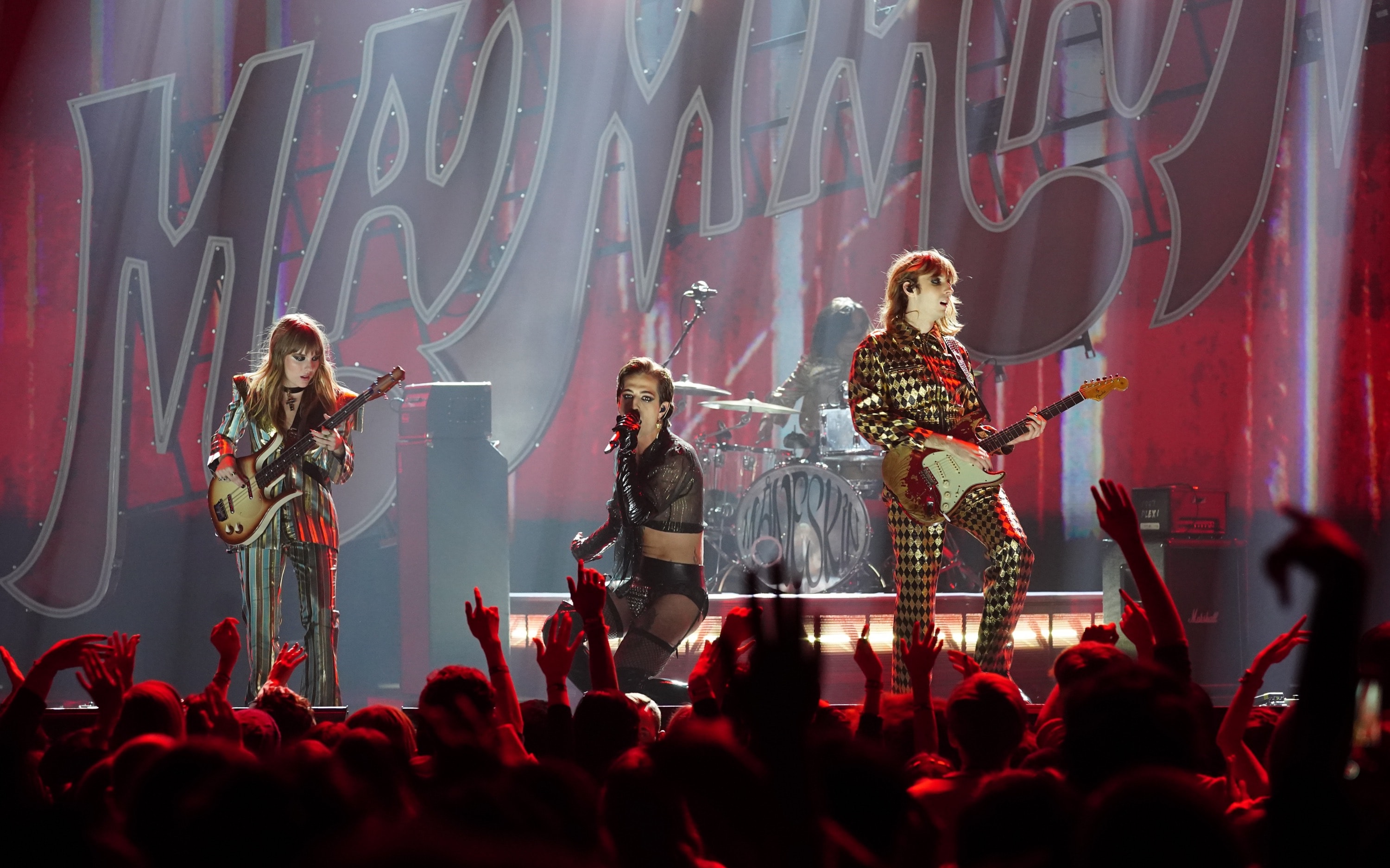 Damiano, Victoria, Ethan And Thomas they got the audience unleashed once again. The Måneskin were among the great protagonists of the twenty-eighth edition of the musical show that every year attracts the attention of spectators from all over the world.

The MTV Europe Music Awards have always been the theater of performances destined to make music history, for this reason the public is looking forward to the shows of the artists called to perform live with great impatience.

There twenty-eighth edition of the MTV Europe Music Awards (PHOTO) gave a wave of grit and adrenaline thanks to the energetic performance of the Måneskin.

The group took to the Hungarian stage of the Papp László Budapest Sportaréna with the new single MAMMAMIA unleashing the present and home audiences.

The band (PHOTO) presented itself at the starting line with three prestigious nominations triumphing as Best Rock, the first time for Italy in an international category.

MTV Europe Music Awards 2021, thanks from the group

Immediately after the victory, the group thanked the fans on Instagram by sharing a message and a series of shots on the profile that has over 5,700,000 followers.

Måneskin wrote: “Best Rock, let’s go! This award is of great value to us. Thanks to the MTV Europe Music Awards for all the nominations and for allowing us to play on such a dream stage and thank you very much to everyone who supported us and voted, we love you! “