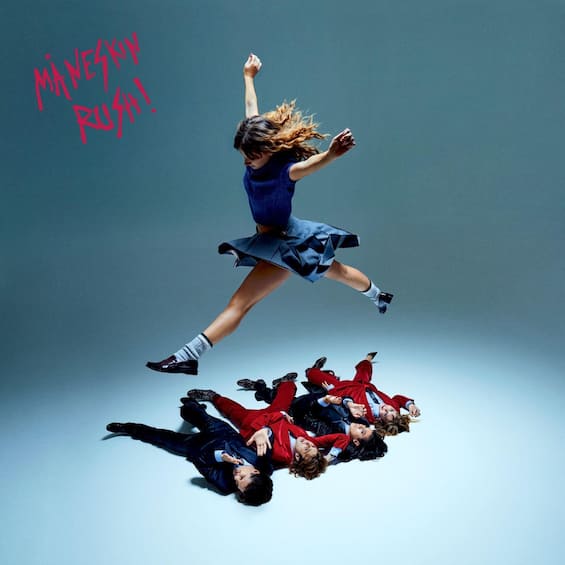 The announcement comes while the band is experiencing a year full of great successes on an international scale: this evening, in fact, the US dates of the Loud Kids Tour with a sold out show at The Paramount Theater in Seattle. The tour started last week with a date in Mexico City during which Måneskin presented Kools Kidsa powerful new punk that will be part of the upcoming album.

Rush! was anticipated by The Loneliest, the new single released on October 7, which, in addition to being present in the charts of 28 countries, entered Spotify’s Top 50 Global in position # 44, in Billboard’s Global Top 200 in position # 75, was the highest new entered Spotify’s Top Songs Global Chart and debuted at # 1 in the FIMI singles chart of week 41. It has also just been certified gold in Italy, thus earning Victoria, Damiano, Thomas and Ethan certification number 300 worldwide: currently there are 18 diamond discs, 235 platinum discs and 47 gold discs. The Loud Kids Tour it will also arrive in Canada and then return to Italy on February 23, 2023 and from there touch all of Europe. The tour has today, on a total of 57 dates, 41 Sold Outs including London, Paris, Los Angeles, both dates in San Francisco and both in New York. In addition to these, there are two special event dates in Italian stadiums, at the Olimpico in Rome (Thursday 20 July 2023) and at the San Siro Stadium in Milan (Monday 24 July 2023).