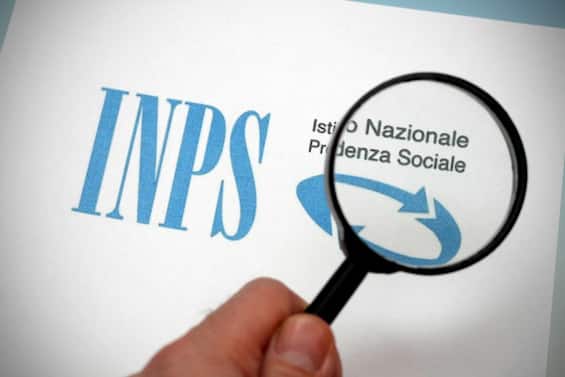 From January it will be possible to leave the post with at least 62 years of age and 41 years of contributions. There is an incentive to stay at work and a ceiling for checks exceeding 2,600 euros gross per month. Change Option Woman. For those who are already retired: the adjustment to inflation will be more robust for those who take the minimum and reduced for those over 2,100 euros

Pensions are still changing but there will be no revolution with the maneuver. The Fornero law remains standing, which sets the minimum age for leaving work at 67, but in 2023 (and only for one year) there will be a new possibility of making advance payments: leave with at least 62 years of age and 41 contributions , a formula that from January will replace the current one (Quota 102).

The law will potentially affect 48,000 workers, at a cost of around two billion over the next three years. A limited outlay, dictated by the few resources available and which prompted the government to postpone radical interventions.

The limits to the new advance

The new mechanism – which we call Quota 103 – provides that the check, in any case, cannot exceed 2,625 euros gross per month: therefore those entitled to a higher pension would receive less until they reach the age of 67. Then there is an incentive to stay on the job: those who qualify for an advance but don’t leave their jobs should have a 10 percent increase in salary. As in the past, there will be the so-called mobile windows (three months for private workers, six for those in the public sector), so the first beneficiaries of Quota 103 will arrive in April.

The Ape Sociale, for those who carry out strenuous work, and the Women’s Option, which however will be more restrictive, have been extended by one year. Unlike now, to retire at 58 with 35 of contributions (with a substantial cut of the allowance), female workers will have to have at least two children, otherwise the age will have to be higher (59 with one child, 60 in the other cases).

Change the adjustment to the cost of living

Also new for those who are already retired. The adjustment to inflation will benefit those who take less at the expense of those who have a richer check: the lowest (525 euros per month) will be revalued by 120% (ensuring just under 600 euros), those up to 2,100 euros will be fully aligned with inflation, while the highest ones will increase less, with the limit of 35% over 5 thousand euros.