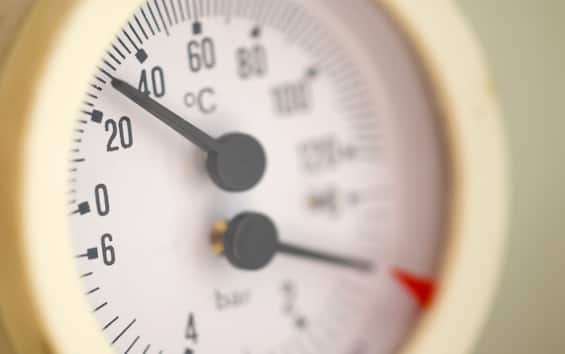 The government led by Giorgia Meloni wants to confirm and strengthen the barrier to the prices of bills and fuel. “An impressive financial commitment” that will force Palazzo Chigi to postpone other planned measures. For pensions we are moving towards a confirmation of the existing advance mechanisms. Uncertain times for the flat fee

A lot of public money will be needed to stem expensive energy and, consequently, some of the center-right’s most ambitious economic promises will not find space in the maneuver for 2023. “An impressive financial commitment that will drain most of the available resources”, said Giorgia Meloni in her first speech to the Chamber as head of the government, adding: “It will force us to postpone other measures that we would have liked to have already started in the next budget law”.

The Executive’s priority is to maintain and strengthen aid to families and businesses against rising bills and fuel. To cool inflation, we will limit ourselves to interventions such as the strengthening of corporate welfare or the extension of subsidized VAT (to 5%) to a greater number of basic necessities.

For pensions, Meloni announces, the measures expiring at the end of the year will be renewed. So Quota 102 (64 years of age and 38 contributions) could be extended – perhaps with some corrections to make it less rigid – in order to avoid, from January, having to wait for 67 birthdays for the INPS check. But no more structural intervention with high costs.

Prudence, and uncertain times, for the reduction of taxes. The flat tax will be introduced (it is not yet clear when) in the reduced version of the unitary program of the center-right. The family quotient will be gradually launched as well as the 5-point cut of taxes and contributions in the paycheck. Meloni confirms the fiscal truce, which should take the form of an amnesty, and a squeeze on citizenship income for those able to work.

In conclusion, the gist is that we must not create chasms in public accounts, on which the specter of recession hovers and a huge debt that – the premier emphasizes – is not reduced “with adventurism or blind austerity” but with growth. This government, Meloni points out, will respect the European budget rules but will give its contribution to reform them.