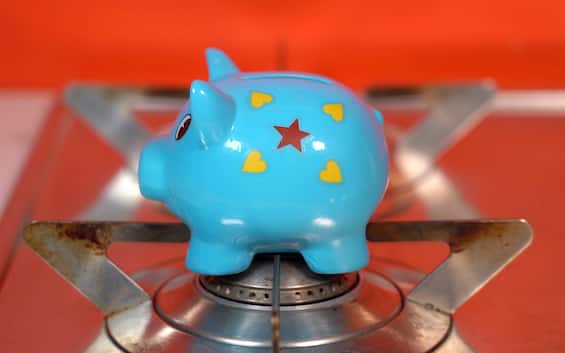 Discounts on bills confirmed and the social bonus extended for the most needy. Strengthened the single allowance for children. Reduced VAT on baby goods. Parental leave of an extra month for those with small children. The government promises a “Carta Spesa” against price increases and extends the aid to young people to buy a house

There will be discounts until March, expiring at the end of the year, to cool the increases in electricity and gas for families. In fact, with the manoeuvre, the cut of a series of items that weigh on bills not directly linked to consumption will be renewed and the contribution which has so far allowed the most needy, and those with serious health problems, to pay much less for their energy bill.

The latter is the social bonus, which can go to those who have an Isee (which takes into account income, homes and savings) of up to 15 thousand euros, no longer – therefore – limited to 12 thousand. In this way, 500,000 families could be added to the five million that have so far been able to ask for help.

Aid for those with children

Then there are a series of interventions that concern those who have children. The single allowance increases by 50 per cent for the first year of the child’s life and increases by the same amount, but for three years, for large families. On diapers, baby bottles and other baby products, VAT drops from 10 to 5 percent, as well as for women’s sanitary towels.

As assumed, the tax on consumption for bread, pasta and milk will not be cancelled, but there will be a shopping card to allow those who earn up to 15 thousand euros to buy basic necessities at controlled prices in the shops that will follow the invitation from the government to lend a hand against the high cost of living.

Parental leave for children up to six years becomes more substantial: an extra month is added to the current six and it will be paid at 80 per cent of salary instead of 30. The concessions for those under 36 have been extended for the whole of 2023 years to buy your first home, with a public guarantee on the mortgage and exemption from a series of taxes. Lastly, families will find their paychecks a little heavier thanks to the reduction in the tax wedge and reduced taxes on company bonuses.