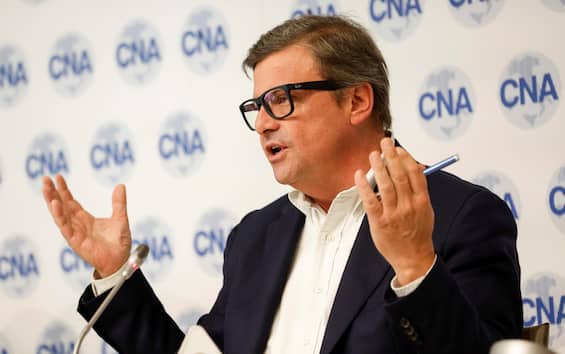 This was reported by the leader of Action after leaving Palazzo Chigi together with the Third Pole delegation and at the end of a meeting on the maneuver with the premier, which lasted about an hour and a half

“It was a very positive meeting, we discussed the merits of the measure and went through our proposals: there are things on which we absolutely do not agree. But on many of these things we have found an opening”. This was reported by the leader of Action, Carlo Calenda, after leaving Palazzo Chigi together with the Third Pole delegation and at the end of a meeting on the maneuver with the premier, Giorgia Meloni, lasted about an hour and a half.

From the roof to the cost of gas to the Rei

Among the points on which openness was found, Calenda pointed out again, “we discussed an extension of enterprise 4.0 and a cap on the cost of gas instead of tax credits. In detail, we talked about an increase in the salaries of health professionals, we said that safe Italy must be restored, we made an analysis of the situation of the Pnrr, and asked to re-propose the Citizenship Income as Rei “, he specified after the meeting, defined “very positive, on the merits”.

“We have found a very prepared counterpart, the very prepared Meloni”, further underlined the leader of Action. “We have found many openings, to be explored and a positive listening from the government on how to better implement” some measures of the maneuver. In particular, he added, on the manoeuvre, “there is collaboration in Parliament, because it is in fact. But if we are talking about a vote of confidence then no. We pledged not to filibuster to send under government,” he concluded.