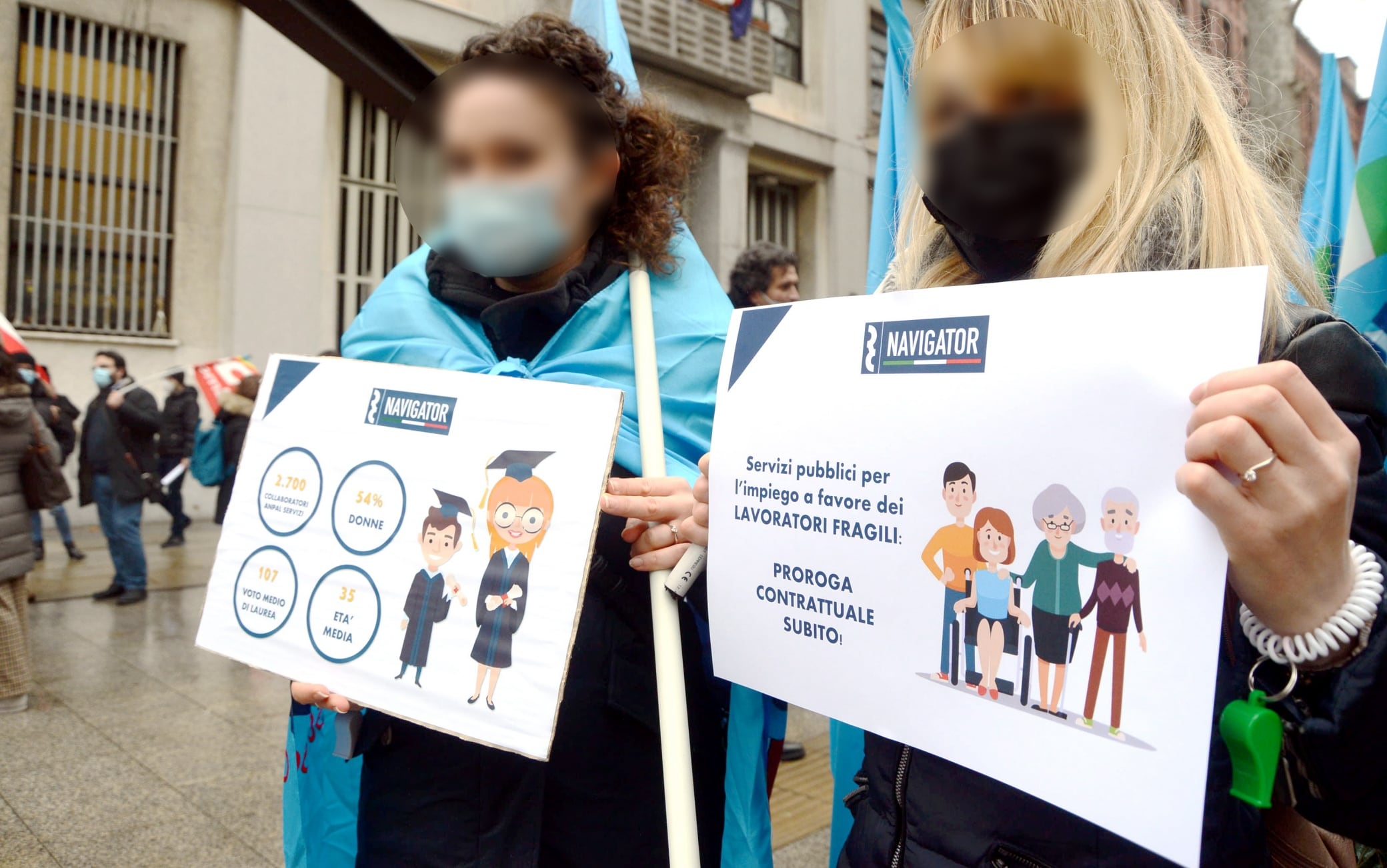 The contract of the “tutors” of the citizenship income had been extended by the dl Sostegni until the end of 2021, but the draft of the budget law does not provide for its renewal. They had the task of accompanying the recipients of the subsidy in the working world. In their place, the Employment Agencies will carry out mediation activities: for each hired, 20% of the incentive for the employer will be recognized. The trade unions called for a mobilization in Rome on 18 November

The figure of the “Navigator” disappears from the draft budget law. There are 2,500 “tutors” born with citizenship income that will not be confirmed. The navigators had the task of accompanying the recipients of the subsidy in the world of work. Their contract had been extended by the Sostegni dl until the end of 2021, but the budget law does not provide for its renewal. The trade unions immediately expressed themselves on the issue, defining “a serious mistake not to extend the contracts to the Navigators” in the maneuver. CGIL, CISL and UIL made it known that on November 18 they will be in the streets in Rome with the Navigators to ask ” all political forces to review this wrong choice, so that a solution is found to give them continuity “by inserting them in the activities foreseen by the Pnrr. (THE NEW DRAFT OF THE MANEUVER)

Goodbye to the Navigators: private agencies in their place

The draft establishes that it will be the employment agencies registered in the Register and authorized by Anpal to “carry out mediation activities between job demand and offer for the beneficiaries of citizenship income”. Their role is alongside that of employment centers and is aimed at facilitating the employment of DRC recipients, explains the draft that includes them in the incentives. The text of the draft specifies that in order to facilitate the employment of income subsidy recipients, “for each person hired following specific mediation activities” private agencies are granted 20% of the incentive provided for the employer work.

The reaction of the trade unions: “Serious mistake”

The non-renewal of the contract to the income tutors is an error according to the trade unions. The Navigators “are professionals, selected and trained, who have made an enormous contribution to the entire system of national active policies, as well as on specific activities related to citizenship income”, support the Nidil-Cgil, Felsa-Cisl and Uiltemp trade unions by announcing mobilization. “We cannot imagine starting from scratch every time without taking into account the professional skills matured by these workers in two years of activity and which are indispensable for strengthening our asphyxiated system of active labor policies”, affirm the trade unions, reiterating that the Navigators “they must become even more part of the entire system of active policies and guidance, also on the measures that the government is planning in favor of the recipients of social safety nets, so that the public system continues to guarantee assistance to citizens as a protagonist”.