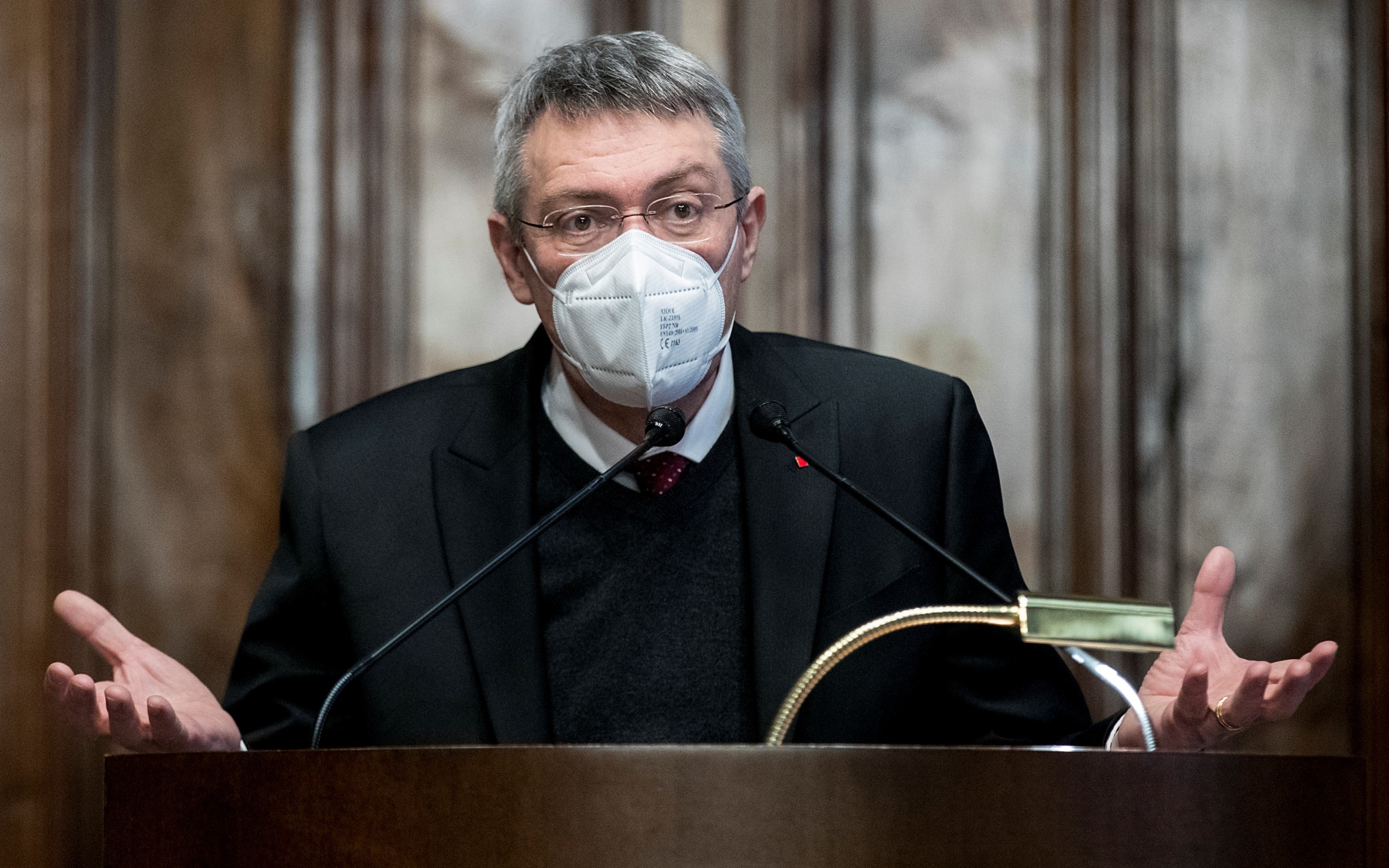 The leaders of CGIL and UIL: ahead with the general strike of 16 December but open to dialogue, as long as the method changes and there is a “real” confrontation, not tables to sit at when decisions have already been made. Landini: “Prime Minister is placed in a minority on the tax proposal. Unjust budget law “

The discontent of the unions over the maneuver is shaking politics. The secretary of the CGIL Maurizio Landini, in an interview with Repubblica, goes back to the reasons for the general strike: “That of the government is a socially unjust maneuver”, he affirms. “Draghi tried to propose a point of mediation with his majority by putting forward the idea of ​​excluding incomes over 75 thousand euros from the tax benefit for one year. On this he was brutally placed in the minority by the parties of his majority”, which “they think more about their own electoral flags than about Italy’s interests”, he adds.

Yesterday Maurizio Landini and Pierpaolo Bombardieri, leaders of Cgil and Uil, reiterated that the general strike continues but there is openness to confrontation, as long as the method changes and there is a “real” confrontation, not tables at which sit down when decisions are already made. The two unions therefore confirm the square of December 16 but at the same time say they are ready to dialogue, even before the general strike on open issues, from pensions to tax reform. A choice that agitates the majority, with the center-right pointing the finger at the silence of the secretary of the Democratic Party, Enrico Letta. The government is currently evaluating the evolution of the situation.

The attack of the acronyms

“The maneuver is expansive and there is a recovery, it is true, but for whom?” Attacks the leader of the CGIL, underlining, as the general secretary of the UIL does, that “social unease” and “inequalities” are growing in the country. does not remedy. Starting with the advance of the tax cut that does not help lower incomes. In addition, Landini recalls, the union had asked that the 8 billion go “all to workers and pensioners” and instead is cut for a billion also for IRAP, which “serves to pay for health care”. The unions contest the choice to cut the personal income tax rates (from 5 to 4) which is not “right” and does not ensure progressivity. We need to work on deductions and decontribution ” . Therefore, the one and a half billion cut in one-off contributions for about 10 million workers up to 35 thousand euros of income is not enough. And even the solidarity contribution would not have been enough, a point on which a “serious” event occurred, because the Prime Minister was “placed in the minority”.

The moves of the government

However, it is very difficult for the government to reopen the agreement found with difficulty in the majority on the tax cut, which, moreover, is the leitmotif, largely helps low incomes and retirees, responding to the demands of the unions: according to calculations circulating among parliamentarians who are retired will receive about 33% of the funds (2.3 billion) with a cut that is worth 10% of the levy for those who reach 20 thousand euros a year. Without forgetting, it is noted in the majority, that from 2022 there will also be a full revaluation of checks. For employees with the same income, there would be a 24% cut in the tax. Without touching the IRPEF agreement, the executive would rather be trying to further increase the dowry against the expensive bills. It would aim to double the additional funds which currently amount to around 800 million, which bring resources for the first quarter to 2.8 billion. But all the parties are asking to do more and finding other funds could also help to de-escalate tensions with the trade unions. In the meantime, however, the demonstrations in various squares from North to South are confirmed, which will be connected to each other and in compliance with the anti-Covid rules (health, in the first line, is “exempt”) and which will have their center in Piazza del Popolo in Rome.