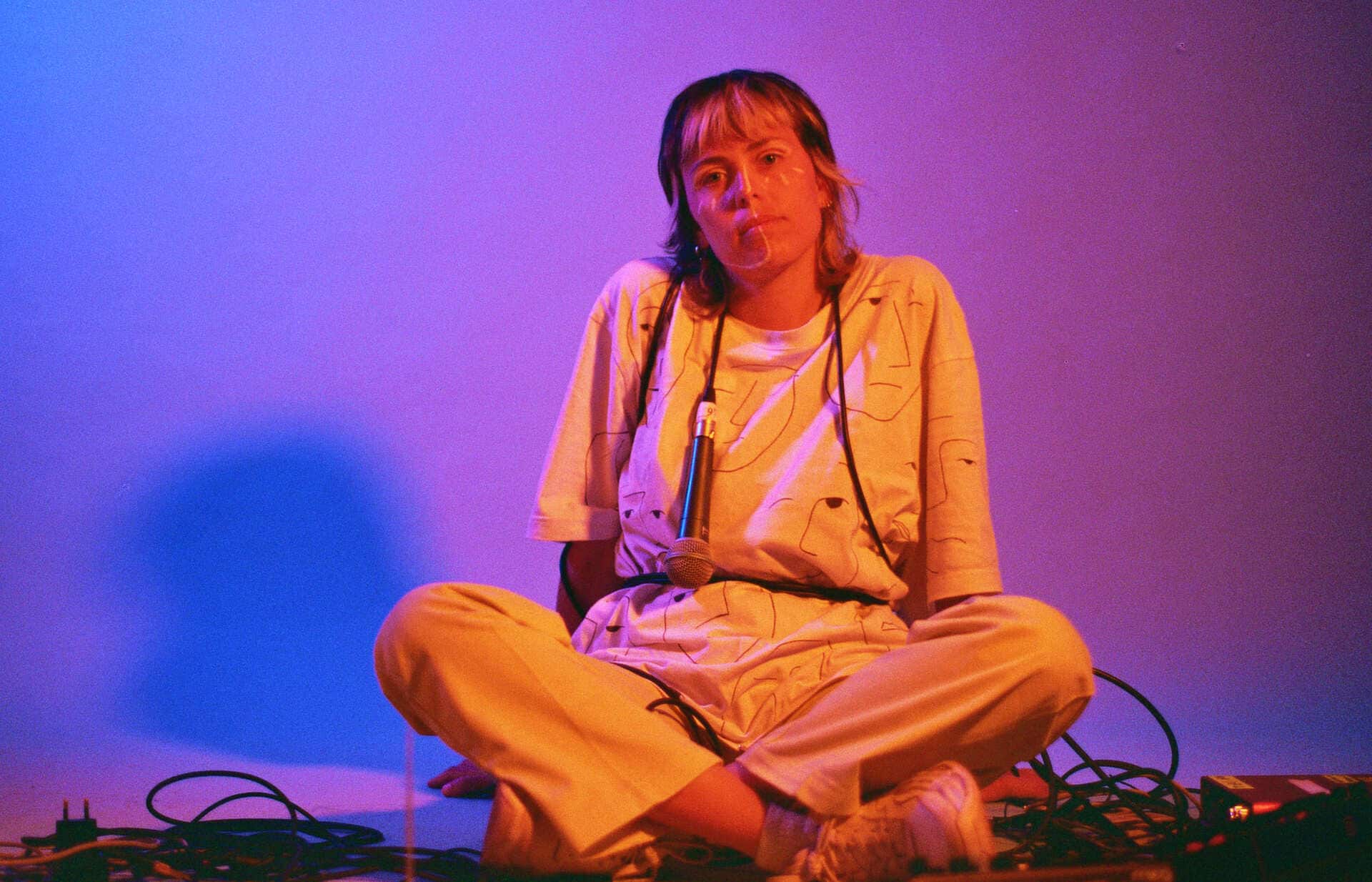 The 26 and 27 November to Monk of Rome come back Manifesto, the festival dedicated to electronics, experimentation and visual arts. Two unmissable evenings that will feature some of the most interesting artists in circulation and most representative of the Italian electronic scene: from the elegant AV performance of the iconic duo Imaginary And Alessandro Adriani to the bewitching and surprising one of Nava, from the live of the kaleidoscopic lover of sound Go Dugong to the contemporary and overwhelming one of Whitemary, passing through the DJ sets of two of the most acclaimed Italian producers abroad such as Jolly Mare And Populous.

After the forced stop caused by the pandemic, Manifest makes its long-awaited return to the capital in a smaller form than in previous editions but equally capable of giving voice to projects capable of bringing to light a multifaceted and original sound world, of which Manifesto is proud to promote the live restart. Breaking down geographical and gender barriers, the festival ranges as always between heterogeneous proposals linked by electronic sound, connecting present and future, roots and perspectives.


Friday 26th November arrives in Rome Ignes fatui, the audiovisual project of Alessandro Adriani, director of Mannequin Records and resident DJ and curator of the Mannequin Records Nacht at the legendary Berghain in Berlin, and Imaginary, Berlin-based artist and creative director Paulina Greta whose work focused on immersive and virtual storytelling is appreciated and recognized around the world. The performance is precisely inspired by the Ignis Fatuus, the will-o’-the-wisps: weak and illusory lights that float above a swamp, due to a chemical reaction induced by organic decay and which, in myths and legends, resemble lanterns that divert travelers from the safe path. In the same evening also protagonist Nava, an original and magnetic Iranian artist who, after having bewitched the public with his participation in the selections of X Factor 2021, arrives in Rome with an unprecedented audio / video performance in which he presents his latest iscographic work Bloom, Ep concept that blends his sound and visual world and in which he experiments more than ever with his Persian roots. The DJ set by Jolly Mare, project of the producer, multi-instrumentalist and passionate music researcher Fabrizio Martina who in his long career has trod prestigious stages (Sonar, Bestival, Parklife) and obtained recognition in Italy and abroad. Fresh out of the new album Epsilon, published by the cult label of the Balearic genre International Feel based in Ibiza, will embark on a journey that starts from the tricolor disco, from the echoes of his childhood to get where the depth of the cosmic rhythm manages to push itself, in balance between chaos and order, references and uniqueness.


Saturday 27th November unmissable the live of Go Dugong, producer and composer recognized as one of the key figures in Italy in the contemporary panorama of research electronics and fresh from the publication of the last album Meridies. A work that starts from an investigation carried out by the artist into traditional Apulian music for the realization of the EP TRNT (2019) inspired by his hometown, Taranto, and by the phenomenon of the tarantella, and then continue in this direction by helping to rework, evolve and contaminate the musical traditions of his homeland, and arriving at the creation of a soundtrack interpreted by a imaginative and futuristic ensemble of “workers of the earth”. Space also a Whitemary, one of the new and brightest talents of female Italian electronic music. Free, fresh, brilliant, Whitemary writes, produces, plays and sings all by herself. His music is impulsive, therapeutic, exorcising: texts in Italian, analog synthesizers, a degree in jazz singing and an obsession with techno. A lethal and unstoppable mix, as demonstrated also in the last single Nothing Regular.

And again, the overwhelming energy of another Salento pride, Populous: if with his latest album Stasis the Apulian producer has returned to ambient and instrumental hip-hop atmospheres similar to those of the beginning of his career, his dj set for Manifesto promises to be a fluid sound exploration of dance floors all over the world, guided by that refinement and musical sensitivity that over the years it has allowed him to raise the flag of Italian electronic music in the world.