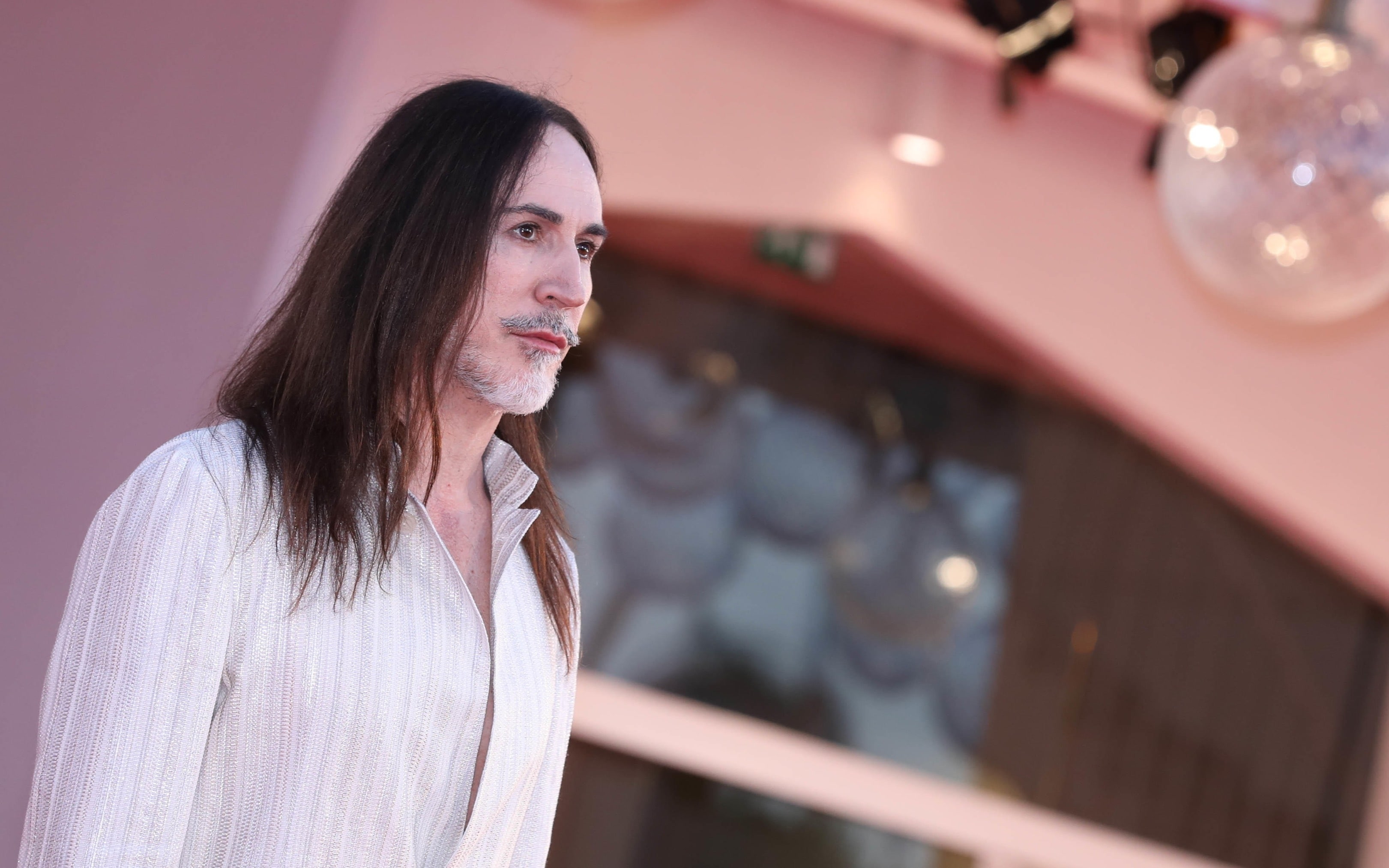 The depth of the abyss And Pam Pum Pam are the titles of the two songs signed by Manuel Agnelli and contained in the soundtrack of the film directed by Manetti bros.

Manuel agnelli: “It was easy for me to get into the atmosphere of the film”

Pending the release of the film, arriving in Italian cinemas in a few days, more precisely the December 16, Manuel Agnelli made his debut as a soloist with two songs that immediately gained extraordinary acclaim from audiences and critics.

The artist told about the making of the songs The depth of the abyss And Pam Pum Pam: “It was easy for me to get into the atmosphere of the film and write these two pieces – one harder, written about Diabolik’s character as others see him, and the other introspective, Lto Diabolik love song, so the only thing that really matters is trust, first of all in his weapons, then in the woman he loves “.

Later Manuel Agnelli spoke about the character created by the Giussani sisters: “I liked the clear image of Diabolik, that of a villain without a shadow of irony, in contrast to the easy way of the Italian comedy, which plays down everything”.

The artist, born in 1966, he then added: “Diabolik does not have an ethical reason, he does not fight against society. He has made a choice of a criminal life, he takes the risk, pays the price and is aware of what he is doing. In a country where people use morals to justify any action, where we confess to take away our sins, he takes our things, without excuses. In this I see it as educational! It is not cloudy, or morbid, it is pure evil. Given the context, I would consider him more of a superhero than a villain“.

Later Manuel Agnelli told about his presence on the set of the film: “I’ve been on set several times and I also ‘drove’ Diabolik’s car for about 50 meters, brum brum with the accelerator, without denting it! ”.

Finally, the singer commented on the directors: “The Manettis have very clear ideas and the courage and talent to take clear directions. As well as an incredible passion for their work, which I believe goes far beyond the natural vanity that every artist cultivates “.