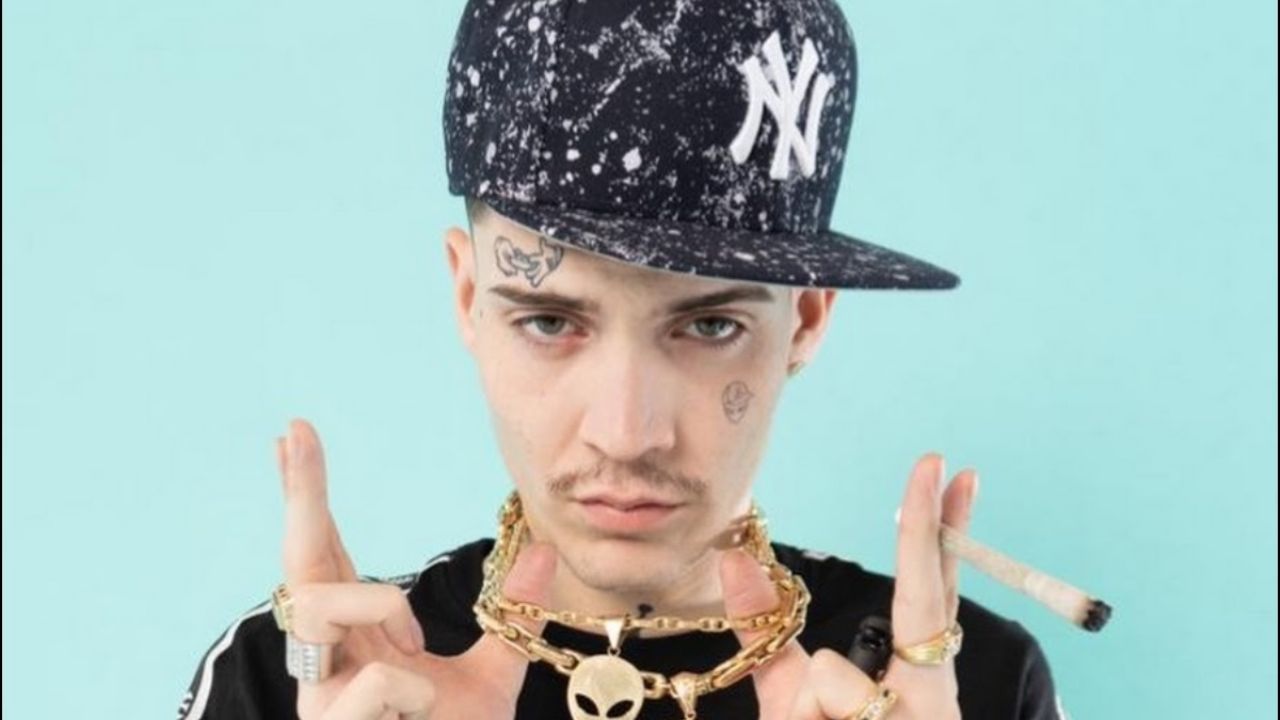 The popular Chilean urban artist marcianekeborn under the name of Matias Munozhas had an unbeatable 2022, since not only has he managed to increase his popularity through his videos, but he also participated in Lollapalooza where he was able to see live and direct that the fanaticism caused by his songs and his artistic proposal go beyond what any emerging musician can achieve in such a short time.

However the life of marcianeke It has not been easy, and he has gone through moments of great difficulty where a depression has been persistent in putting Matías through dark and sad moments. It was precisely those moments that I spoke about during an interview with Maria Luisa Godoy for the “Urbanos” program of TVN.

In the space that will be broadcast this weekend by the state signal, and as stated in the newspaper The fourth, marcianeke He will tell details of his life that speak of the deep pain he has suffered. “The more successful one is, the more problems he will have. I am going through a moment where I am being discriminated against for being myself. To begin with, they have judged me for the lyrics, for the content of my lyrics”, Matías will tell.

In addition, the “popular newspaper” indicates that Marcianeke will talk about his relationship with the urban singer Pailita, with whom he shares his greatest successes. Then Marcianeke will appear saying “Pailita is the same as me, he doesn’t take drugs anymore. They respect my consumption.”

In Urbano, Marcianeke will also talk about the violence and depression that have been constituent parts of his current personality.

“I do not regret having tried to take my life”will say Marcianeke.

And regarding his lonely and explosive personal growth he will say: “I got alive alone. Because one has to reach a limit to just get alive. You never have to throw yourself to death for hue… It’s a matter of being strong-minded, making up your mind that you want to push yourself up. One, not by someone, one”.