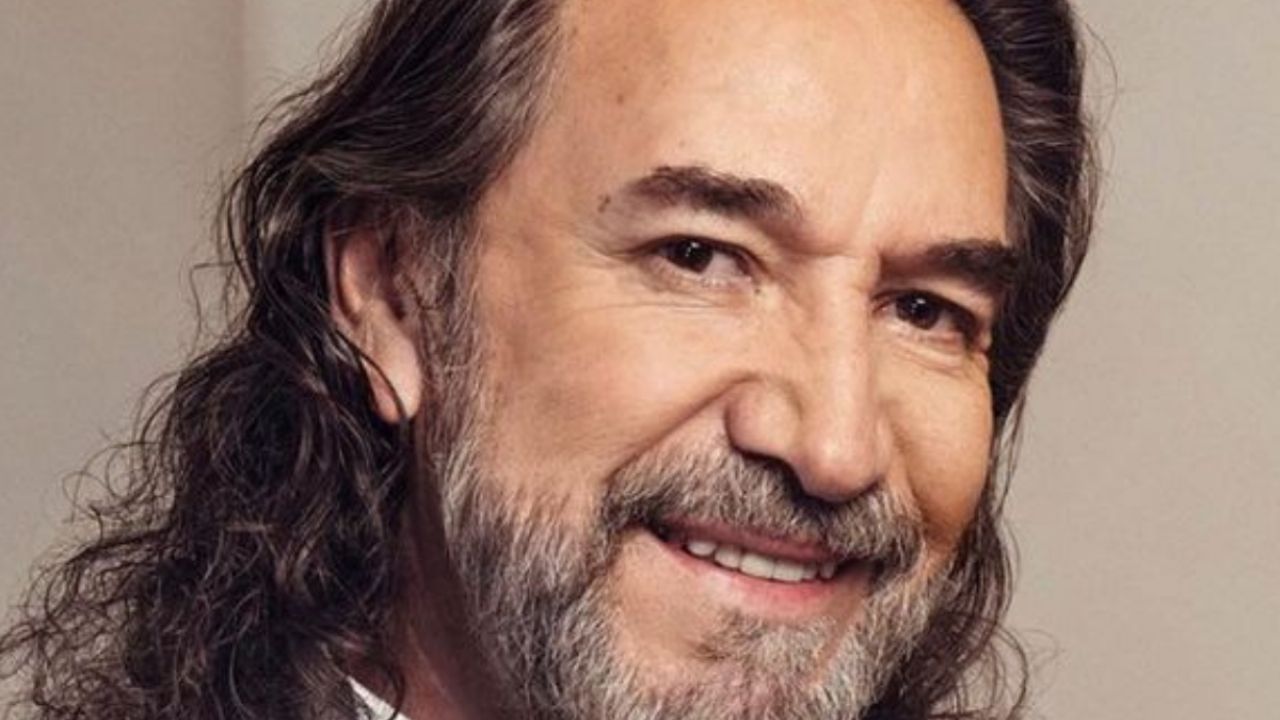 The Mexican singer-songwriter Marco Antonio Solis at the age of 62, he will premiere his first docuseries about his life and career. The docuseries is called “The Letters of my Story”, and has a release date scheduled for December 28. It will be available on Prime video starting on that date, and already has many fans eagerly awaiting this special premiere before the end of the year.

Marco Antonio Solis announced the premiere of the series in its social media: “Little brothers, it is something very special for me, being able to share with you this project that required great efforts. Telling what my life has been on stage is something that you will be able to see this December 28 in “Las Letras de mi Historia”, the Mexican wrote with all the happiness in the world.

It is expected that in this docuseries “El Buki”, as he is nicknamed for his first band “Los Bukis” that he created with his cousin, tell everything about his life. Among the formats there will be interviews and unpublished film material from concerts, record recordings and much more. All the information from the beginning of Marco Antonio Solís’ career, which already spans more than 5 decades. The singer has already completed his golden wedding anniversary with music, which he started in 1970.

In the interviews that make up the production of “The lyrics of my story”Joel Solís, Marco Antonio’s cousin, Eusebio Cortés, Roberto Guadarrama, Abel Solís, the iconic members of “Los Bukis”, will be present. It will also have the presence of great entertainment figures such as Marc Anthony, Angélica María, Fher Olvera, Emilio Estefan, Armando Manzanero, Ana Bárbara and journalists such as Blanca Martínez, and many others who have left their mark on the singer’s career.

The director of the most anticipated docuseries is Álvaro Curiel de Icaza, and the executive production is in charge of the Marco Antonio Solis, together with Cristian Solís and Héctor Kron.