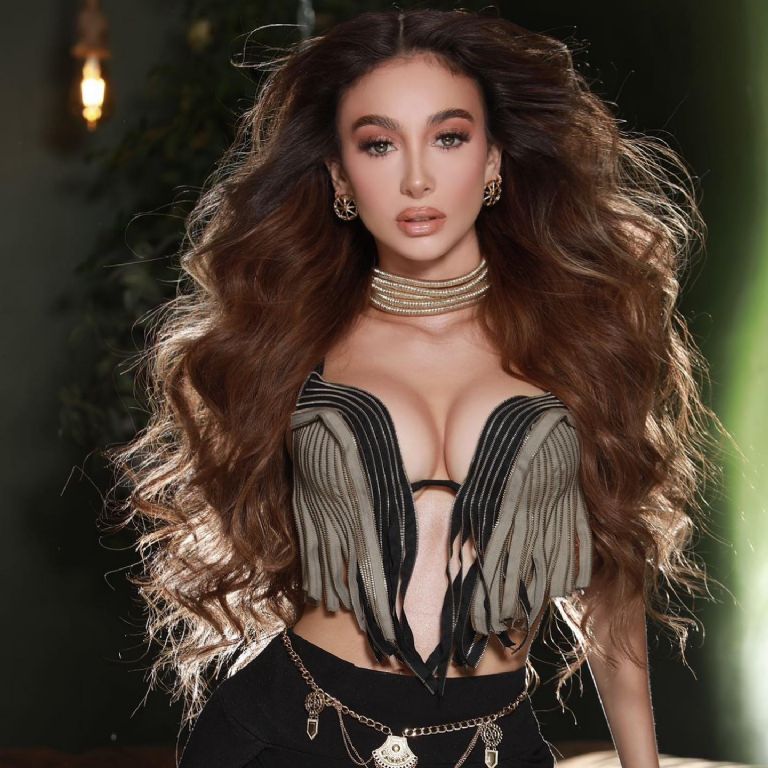 Marco Antonio Solis has had a 2022 full of successes. In April of this year, the Latin Recording Academy announced that the Mexican musician would be the 2022 Person of the Year. In May, the composer and Los Bukis announced that they would close their US tour at the emblematic stadium where they last sang before of their separation of nearly 30 years.

Currently, Solis is touring Mexico and has already toured cities like Tijuana and Jalisco. On December 10, it will be presented at the Mobil de Monterrey stadium. It will undoubtedly be a year full of joy for Buki, who was honored by dozens of colleagues at the Latin Grammys that took place in Las Vegas.

But he is not the only musician in the family. Without a doubt, he created a family of artists since his two daughters dedicated themselves to singing and continue in the footsteps of his father. Marla Solís, who artistically calls herself ‘Mar’, was also at the Latin Grammys with her entire family and already has her own songs.

In the last few hours Marla published two photographs (one in color and one in black and white). The singer posed in front with a tight green and black top, and accompanied with black tailor pants. “Are you ready for 12/1/22??” she asked her fans, probably wanting to refer to 2023.

The Instagram post garnered thousands of likes and comments, making her fans very anxious. “The most beautiful Barbie in the entire world”, “Your infinite majestic beauty is shocking waooo k beautiful k sexy phenomenal” and “Beautiful!! Sea as always” were some of the messages he received on the camera network.