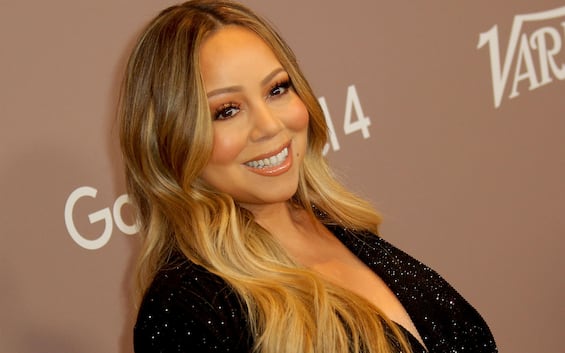 The undisputed queen of Christmas has already begun her climb to the top of the US Billboard Hot 100 chart with All I Want For Christmas Is You. Although it’s not December yet, Mariah Carey returned to the Top 10 of the chart.

mariah carey, at the start of the climb in the standings

An icon that has no equal, an artist who has left an indelible mark on the history of music, obviously not only with the song by Christmas most loved in the world. Mariah Carey (PHOTO) is among the most successful and influential voices in the world, after kicking off the festivities with a viral video shared on Twitterthe singer began her climb to the top of the charts.

In fact, although December hasn’t arrived yet, All I Want For Christmas Is You began to gain share in numerous charts around the world so as to re-enter the Top 10 of the prestigious US Billboard Hot100, more precisely in fifth position.

Therefore, given the excellent results obtained, it is not surprising if the song were to manage to conquer even the top step of the chart before Christmas.

All I Want For Christmas Youpublished in 1994is among the most popular songs of the Christmas period, among the various awards won a diamond disc in the United States of America for having sold more than ten million copies.